More Than a Club: The Complex Relationship Between Barça and the Catalan City 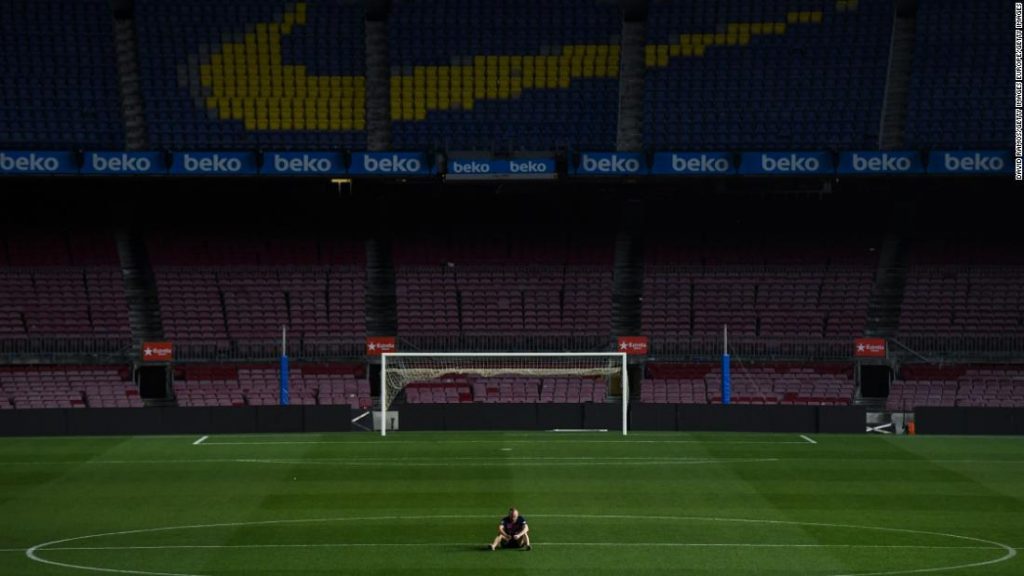 Iniesta during a match of La Liga at the Camp Nou. Image credit: https://www.101greatgoals.com

Catalonia is home to FC Barcelona, one of the most popular football clubs in the world, located in one of the most historically rich cities in the world. Barcelona is full to the brim with historical and cultural sites, related to both football and Catalonia’s rich and turbulent history. In this regard, the Camp Nou is more than just a stadium and a must-see destination, to the locals – it has become their cathedral.

Many feel a special connection to the team precisely because of its relationship with its hometown, a story of love and honour that few other clubs have across the globe. The words “Mes Que Un Club” — Catalan for “More Than A Club” — are imprinted onto the stadium’s seats, and the team’s kit, announcing to its visitors that you’ve entered the heart of Catalonia. Even the area near the Camp Nou is buzzing with football fever; the nearby Futballarium cafe is a dream come true for fans, with football paraphernalia splashed across the walls.

Barca was founded in 1899, but its status as more than a club began in the aftermath of Spain’s bloody civil war in the 1930s. The rocky political climate, where regions like Catalonia expressed nationalist sentiments led to Barca being welcomed as a bastion of Catalan identity. Catalonians flocked to the football stadiums as a safe haven, equating these places to a sense of being at home. This political moment is also the beginning of the famed Barca and Real Madrid rivalry, with El Clasico continuing to be one of the most compelling sporting events in the world.

VICE interviewed Barca fans in the midst of the debate for Catalonian independence, proving that the club’s political roots remain compelling even to this day. Barca is the representation of a country, an institution with the ability to mobilise hundreds of thousands. This is why many prominent players and coaches took to the streets earlier this year to voice their opinions, but Barca president Josep Bartomeu was quick to quell any political flames. “No one can doubt Barca’s commitment to the Catalan community,” said Bartomeu in a statement to the press. “We defend the principles of democracy, the right to decide and freedom of expression, always with respect.”

For the love of the sport

Those who are unfamiliar with Barca’s political beginnings, however, still have a lot to celebrate. The Camp Nou is home to some of the best footballers in the world. From the late Johann Cruyff to Diego Maradona — and even to more recent figures like Thierry Henry and Carles Puyol — the club’s squad has been full of superstars for years.

FC Barcelona is also home to La Masia, the youth training camp that has developed the likes of Xavi Hernandez, Lionel Messi and Gerard Pique. Lionel Messi has since gone on to become one of the top earning footballers in the world, earning a reported €1.36 million per week. Highlight reels have immortalised his ability to connect with the ball, which has become legendary and equally awe-inspiring. 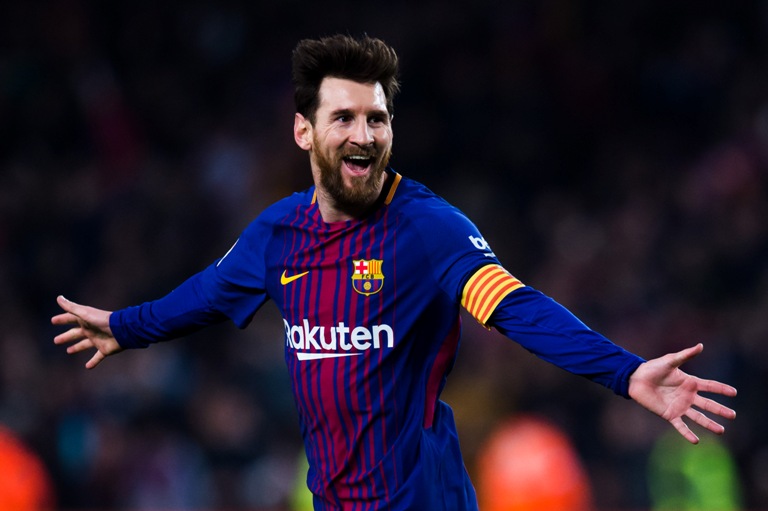 The relationship that Barca’s players have with the club and the Camp Nou further heighten its legacy. La Masia graduate Andres Iniesta retired after 20 years with the club last year and reportedly sat alone on the pitch after his farewell celebration. The image of Iniesta sitting down, barefoot and wearing his Barca kit (first picture), speaks volumes to the impact the club has on its players and how it has welcomed people with open arms and provided a much-needed escape from reality.

One of the reasons why Barca is More Than a Club is that it is a force for unity, reflecting the sentiments of its fans. While the club may have missed out on winning the Champions League last season, Barca is still an absolute giant of a club. With their spot in next year’s Champions League already guaranteed, it’s only a matter of time before we see a grand Barca celebration once more.