BGB raises in La Marató de TV3 2016 more than 5.100 euros for the fight against the stroke

On Saturday and Sunday 17-18 December Barcelona Guide Bureau participated one more year in the La Marató de TV3. This year we are very happy to announce than we collected more than 5.100 euros to give a financial boost to research on strokes and traumatic spinal cord and brain injuries. BGB superated all expectatives! This is the 25th edition of La Marató de TV3 and Catalunya Ràdio, and we have to thanks all the participants that with the price of the tickets has supported this cause and, especially, Casa Batllò for opening the doors of their wonderful house to be able to develop the visits. We do not forget our guides, dispatchers and office team who have been preparing these visits. 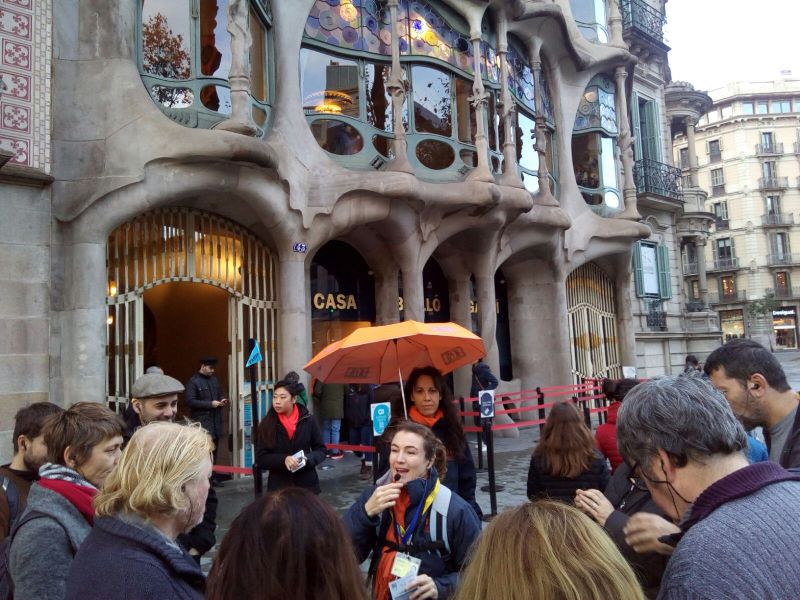 Guides from BGB ready for the visit

Worldwide, strokes affect about 17 million people every year, causing six million deaths. According to the experts, it will become the epidemic of the future affecting one in six people.

A stroke is a sudden loss of cerebral function caused by a vascular accident. In Catalonia it is the main cause of death among women and the third among men. Every year there are more than 13,000 cases, 1,300 of them in patients aged under 55.

Of those who survive a stroke 45% will have some disability (motor, sensory, cognitive, speech or comprehension) with serious repercussions on their quality of life. In Catalonia alone 900 children live with a disability caused by a stroke.

La Marató 2016 will also look at spinal cord and brain injuries caused by traumatism. Brain injury can also cause paralysis of voluntary mobility and lack of feeling below the affected area, as well as leading to other disorders and diseases.

Catalonia has a first-rate network of research teams in strokes and action protocols that work very efficiently like the “stroke code”. The funds collected in 2016 will help the research into the brain and spinal cord. 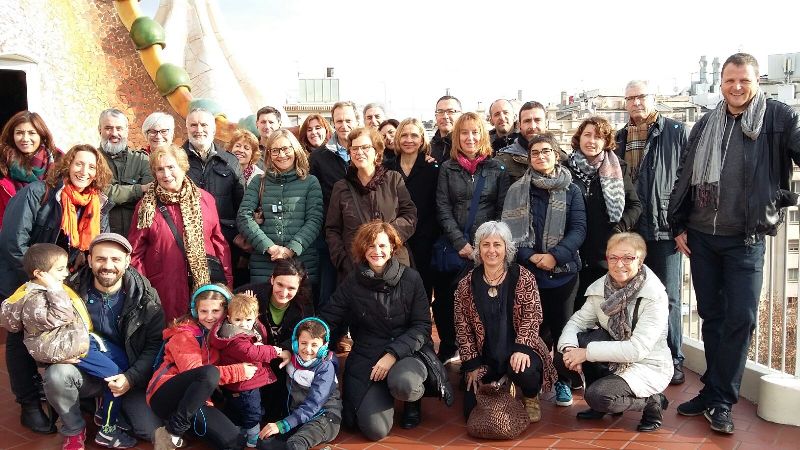 What did we do this year?

We raised 5.100 € between the donations-tickets of 10 € per person and 5 € for children. A great opportunity to discover the world of fantasy and geometrical perfection of Gaudí with the family and friends!

For 2 days the beautiful house of Gaudí was the destiny of locals, families and children that wanted to participate in La Marató de TV3, the Catalan public TV Telethon, while enjoying this jewel of Barcelona. 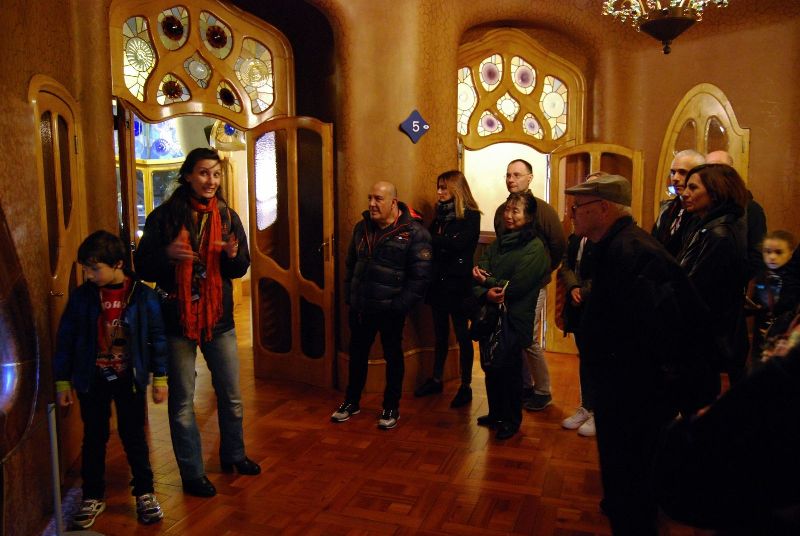 One of our guides during the visit

Participating in social initiatives such as La Marató de TV3 is part of our commitment to make Barcelona a better city for people to live in and a better city for people to visit. With this aim we are working towards a more sustainable tourism and are the first world tour operator to meet Biosphere Responsible Tourism Standards. In total La Marató raised more than 8 million euros to fight the stroke this year. Thanks to all of you!!! ? 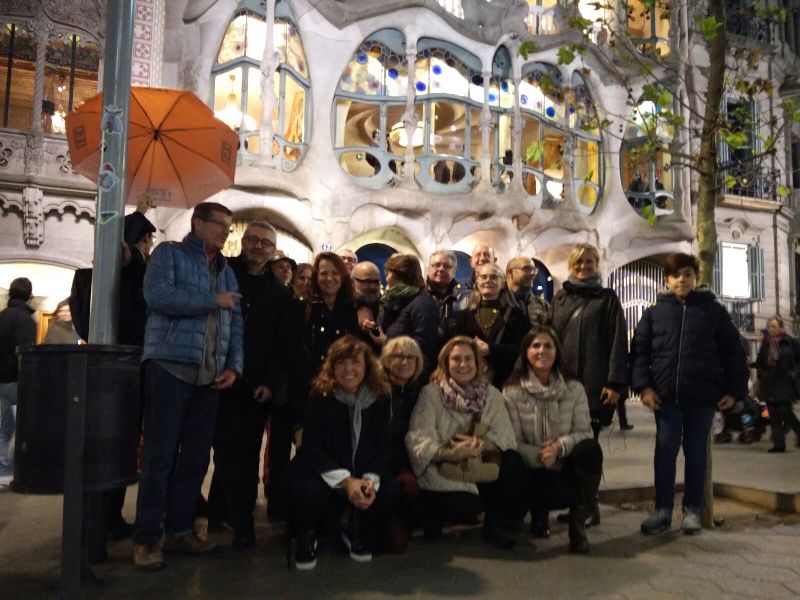 One of the groups waiting to visit Casa Batlló