The best kept secret in history – The House of Silk 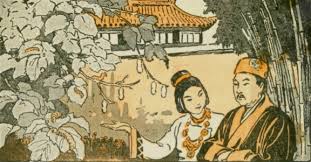 The emperor and his wife with the worms

Are you ready to discover the best kept secret in history with us?

Legend has it that the Yellow Emperor, Huang Ti, entrusted his wife, Lady Xi Lingshi, with the task of discovering why the mulberry leaves in her garden disappeared mysteriously until the plant died. The Empress began to observe and discovered some white worms that ate them. One of the cocoons had accidentally dropped into his cup of hot tea. She took it with curiosity and stretched it, seeing that from it came a very fine, smooth thread of extraordinary beauty. She realised that by joining a few the thread would be strong enough to weave nice clothes for his husband. After several attempts, she finally managed to weave a beautiful silk handkerchief for the Emperor.

How many years was this secret kept?

For more than two thousand years China kept the secret under threat of death penalty to anyone who dared to spread the sacred art.

However 550 after Christ, two monks arrived from Constantinople hidden in their bamboo sticks a few eggs. These monks put their lifes at risk by taking the cocoons as they were violating the laws of the Empire. Upon their return, the monks taught the Romans everything they had learned about sericulture and the manufacture of silk. 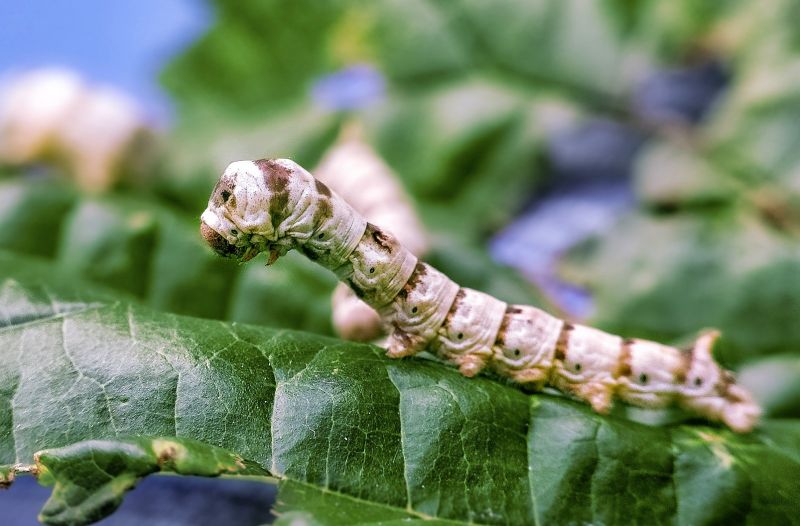 The worm of silk

In this way, the best kept secret of history ended up transcending borders through the Silk Road and after the Crusades, to Western Europe. In the eleventh and twelfth centuries Italy was gaining fame in the sector for the quality of its silk industry until other countries, such as France or Spain, also began to specialize by diversifying the market and significantly reducing imports from China. 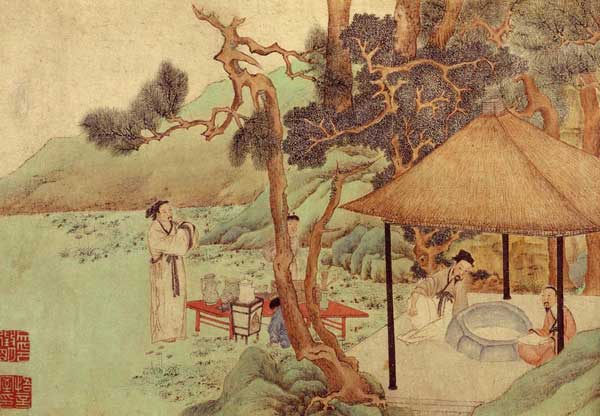 The Emperator looking at the worm

After the Industrial Revolution and the mechanization of manufacturing processes, the price of silk products decreased, having a more widespread use. Even so, the highest quality silk fabrics have always been considered a luxury good and today, China is once again the main producer.

Don’t miss the opportunity to visit the authentic and unique House of Silk in Barcelona, just in the heart of the city. It was declared to be National Cultural Heritage in 1919 and won the Gold Medal of the City of Barcelona in 1929. Its walls of silk and the elegance of the Baroque leaves nobody indifferent. Come to visit it!