What if you could save both time and money during your visit to Barcelona, all with one simple pass? The Barcelona City Pass has brought this idea to life with a convenient and cost effective solution that grants you free admission to many of the top museums and attractions in the city. 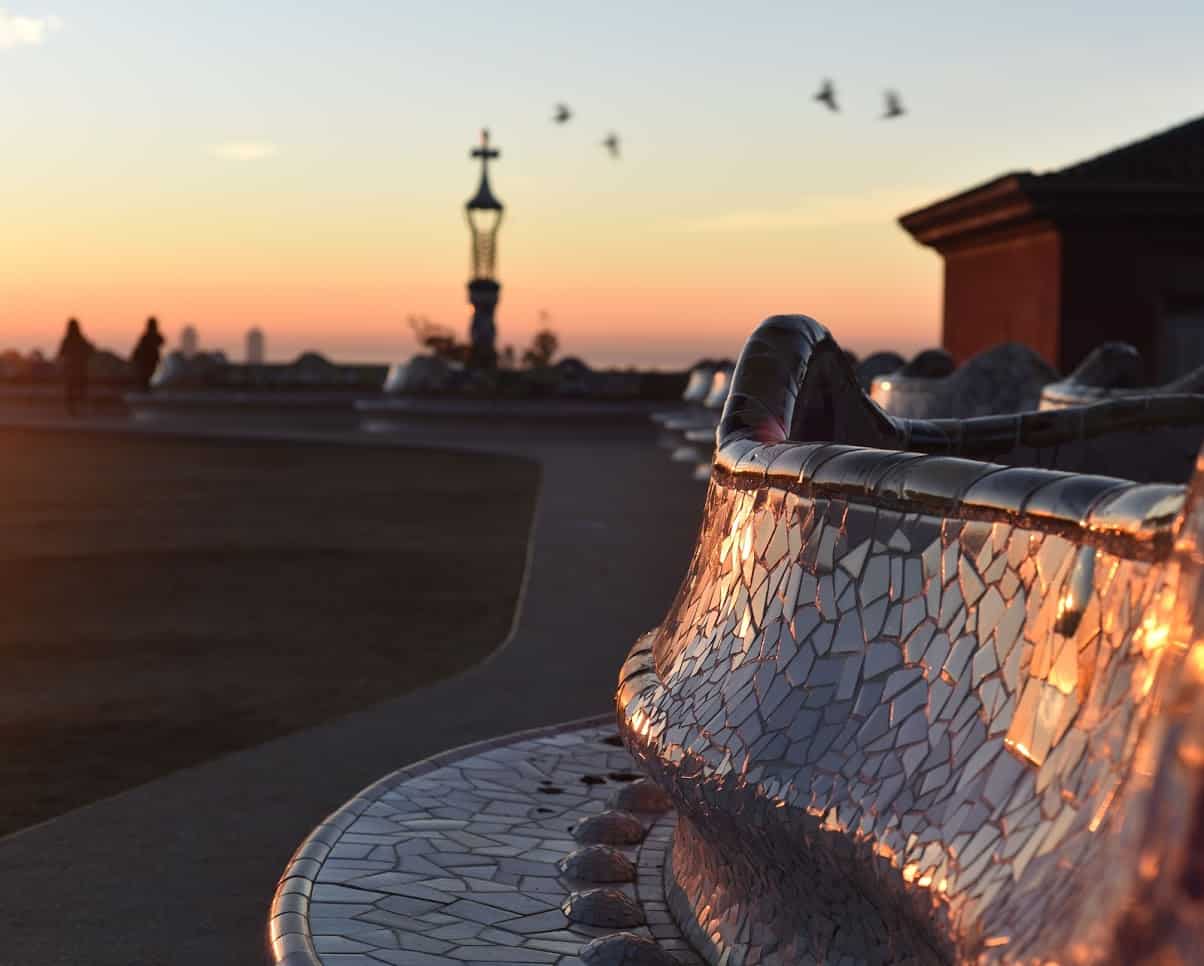 Additionally, it provides free travel on public transport, including transportation from and to the airport. Other perks include a harbor cruise, access to the city sightseeing bus and a wide range of discounts.

Among the top attractions covered by the pass are iconic works by the Catalan architect Antoni Gaudí such as La Sagrada Família and unmissable art museums including the Fundació Joan Miró and the Museu Nacional d’Art de Catalunya (MNAC). 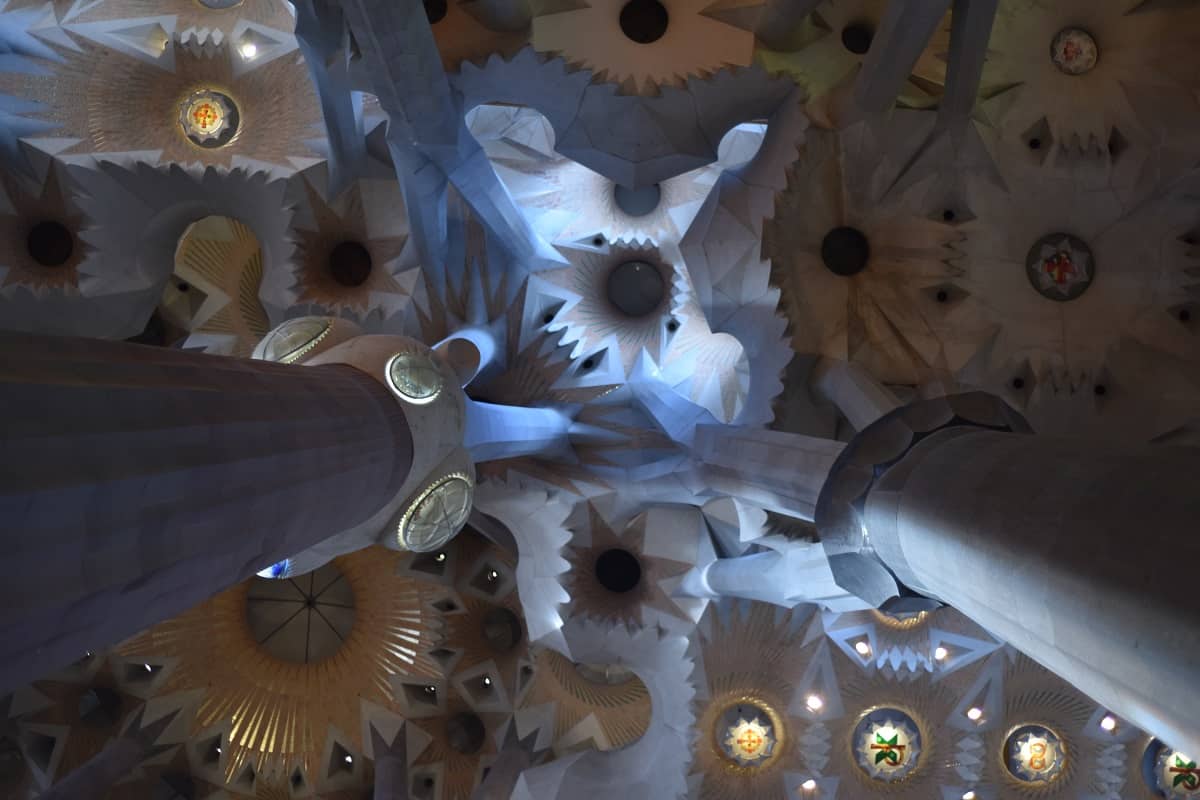 La Sagrada Família is a Roman Catholic basilica designed by Antoni Gaudí (1852–1926) and probably the most emblematic of all Barcelona’s attractions. Construction of Sagrada Familia began in 1882 and Gaudí began working on the project in 1883. He combined Gothic and curvilinear Art Nouveau forms and the basilica became his life’s work. Still incomplete, La Sagrada Família, now a UNESCO World Heritage Site, is projected to be finished in 2026, the 100th anniversary of Gaudí’s death. The line to enter often snakes around the block but with the Barcelona City Pass you can both enter free and skip the line.

The Fundació Joan Miró, Centre d’Estudis d’Art Contemporani is a museum of modern art honoring Barcelona born artist Joan Miró. The internationally acclaimed Surrealist artist worked across a variety of mediums including painting, sculpture, ceramics and murals. Situated on Montjuïc hill, the Fundació was created by Miró himself and opened to the public in 1975. In addition to showing a broad range of Miró’s work the museum organizes temporary exhibitions of 20th and 21st century artists. 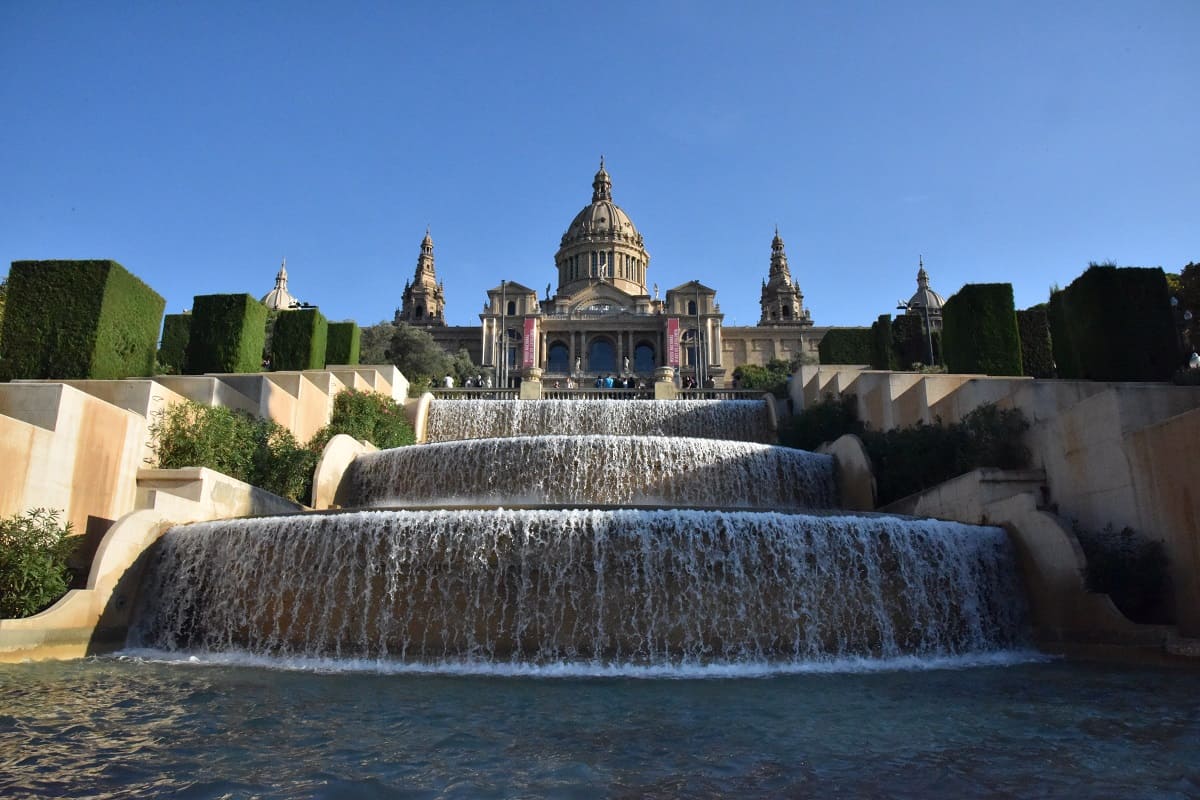 The Museu Nacional d’Art de Catalunya (MNAC) is housed in the Palau Nacional of Montjuïc, built for the Barcelona International Exposition of 1929. Perched on Montjuïc at the end of Avinguda de la Reina Maria Cristina, the museum overlooks the Magic Fountain of Montjuïc, the twin Venetian Towers and Plaça d’Espanya. When it opened in 1934 as the Museu d’Art de Catalunya it featured the medieval collection. In 1995, new rooms of Romanesque art were introduced and in 2004 modern art was added to the museum. 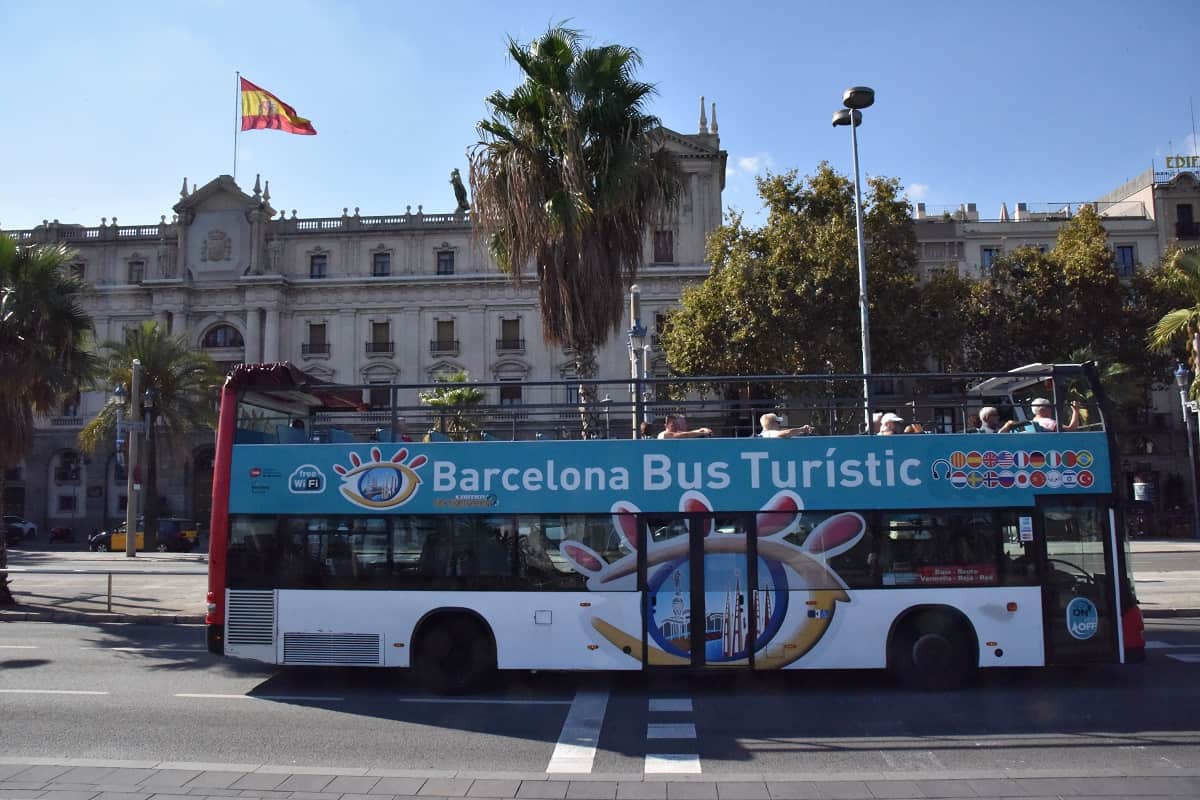 Launched in 1987, the Barcelona Bus Turístic is the official sightseeing tour of the city. The open-top double decker bus has an audioguide in 16 languages, individual headphones and service adapted for people with reduced mobility and hearing impairments. The bus has three different routes and allows you to hop on and off at each bus stop. From the Modernist and the Gastronomic, through to the Olympic and the Mediterranean the bus covers all the major sights of the city. Use of the Barcelona Bus Turístic is included with the 3 and 5 day Barcelona City Pass. 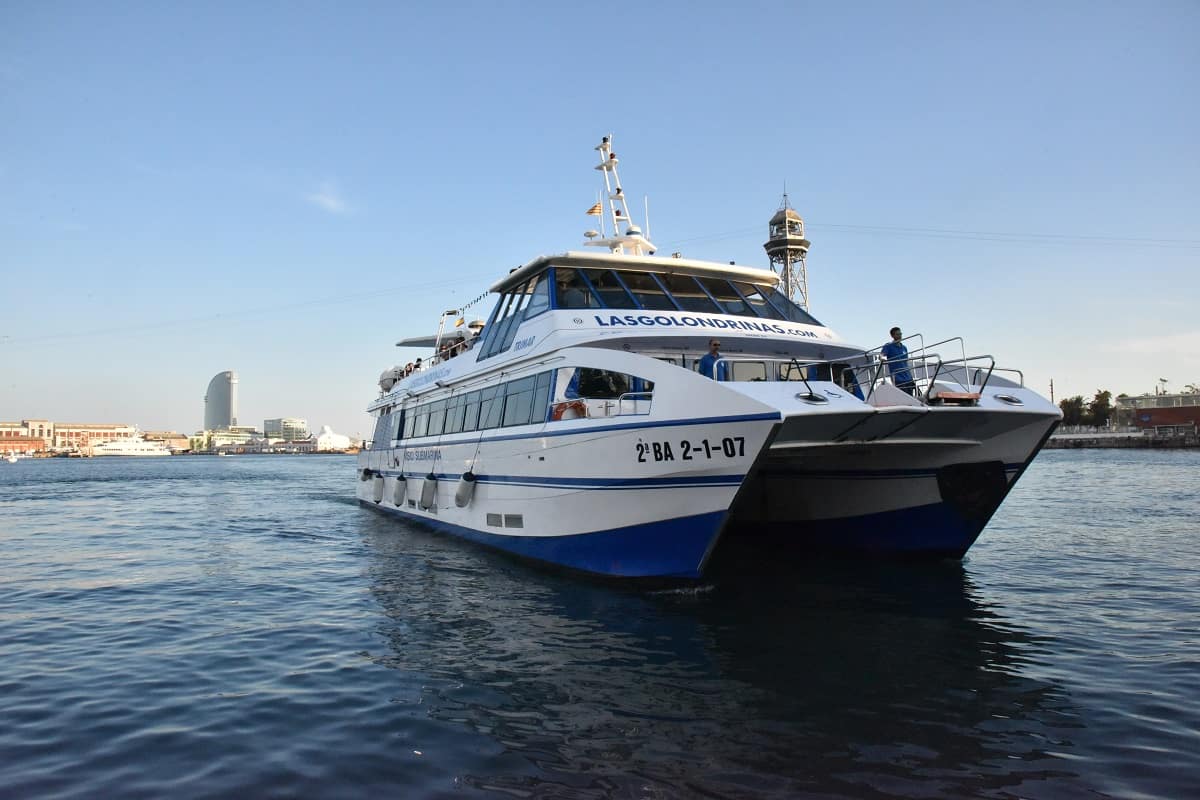 View the city from the water with an original cruise in Port Vell, situated at the end of La Rambla, by the Columbus monument. You can either take a 40 minute cruise around Barcelona’s port or a one and a half hour trip through the port and along the beaches of Barcelona. Barcelona City Pass holders can take advantage of discounts on all cruises offered by Las Golondrinas. 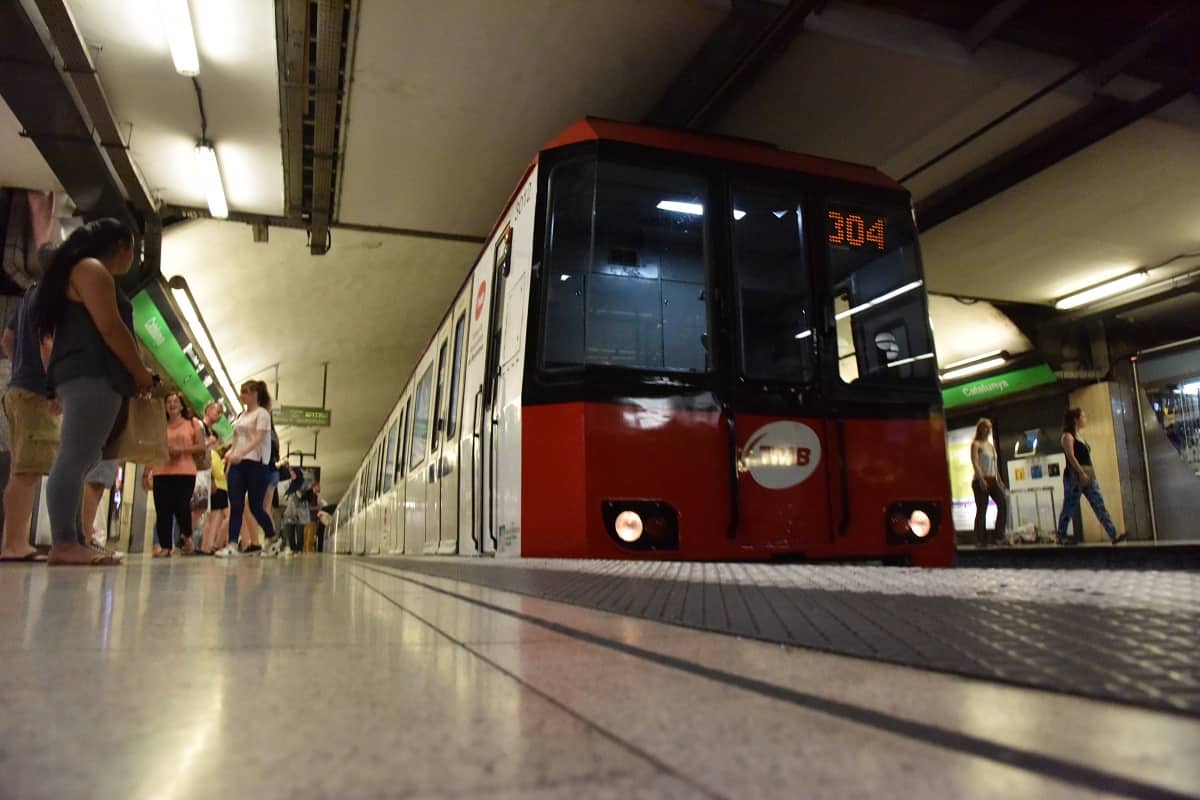 Barcelona City Pass holders can benefit from the the use of unlimited free public transport within Barcelona, including buses, trains, trams and metro. Transport to and from Barcelona-El Prat airport by train, bus, and metro is also covered.

Discounts at Museums and Attractions 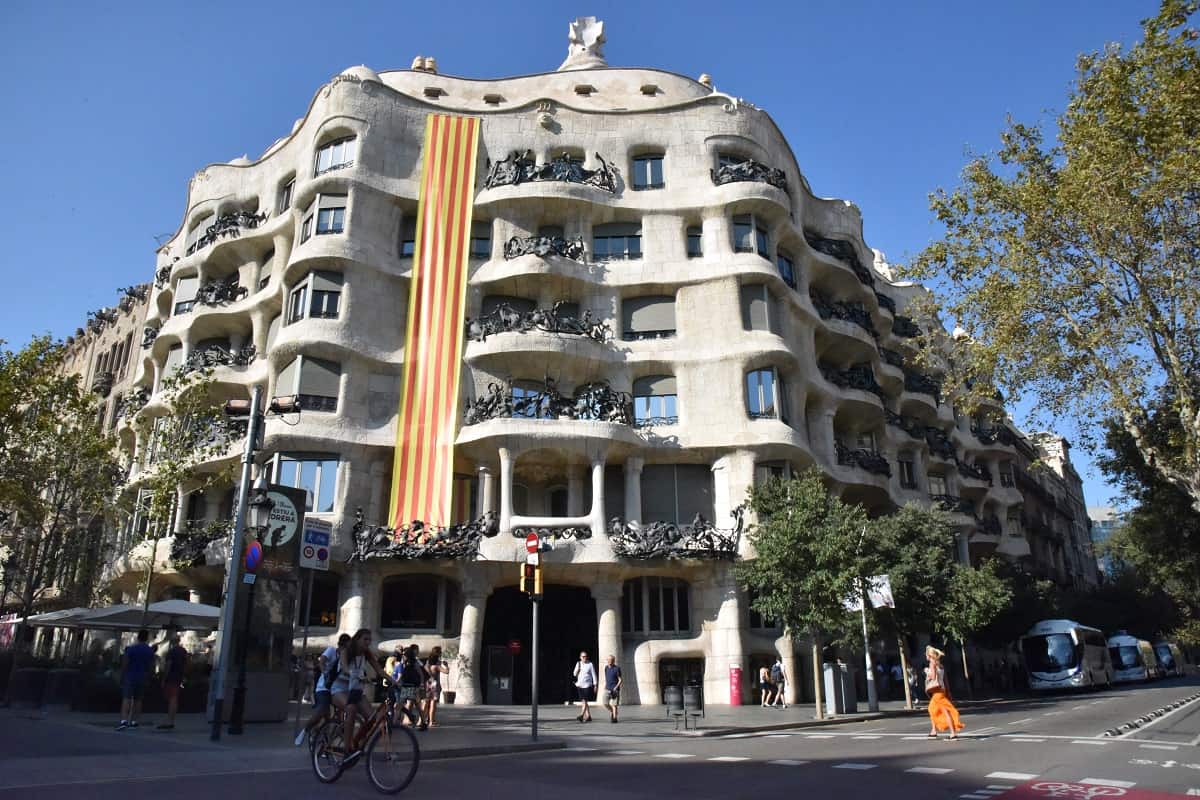 The Barcelona City Pass provides discounts to a miriad of museums, attractions and activities. Among these are the architectural gems of Casa Milà, Casa Batlló, Palau de la Música Catalana and Santa Maria del Mar. Football fans can take advantage of the Camp Nou Experience (FC Barcelona – Stadium and Museum). City Pass holders are also eligible for a 50% discount on guided tours like the Tour through Barcelona’s Gothic Old Town and Tour in the Footsteps of Modernism. 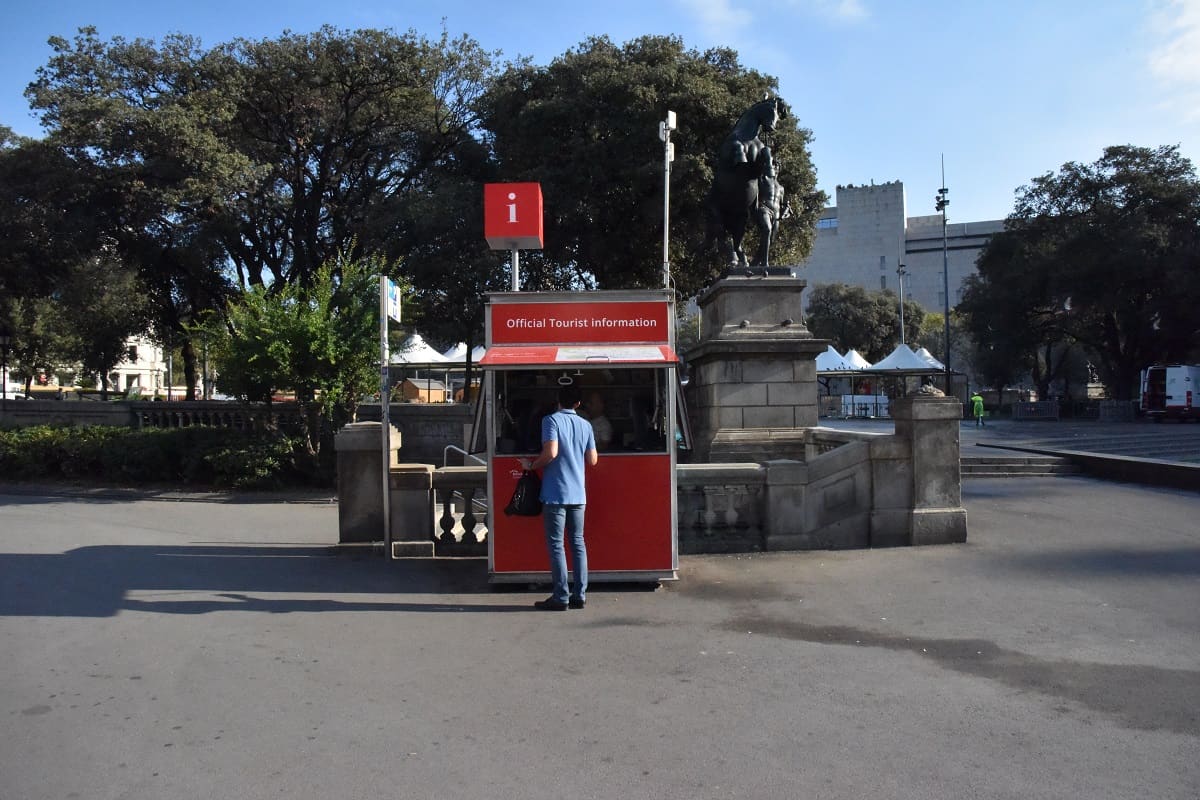 Upon ordering the Barcelona City Pass online, you will be sent a voucher via e-mail. You can pick up your pass by presenting the voucher either at Barcelona Airport or at the tourist information booth in Plaça de Catalunya in the center of Barcelona. In addition to the pass you will be provided with a city map including a list of all the sights, attractions and metro lines. All taxes, booking and service fees are included.