Delicious Bolets: a treasure that grows from the ground! 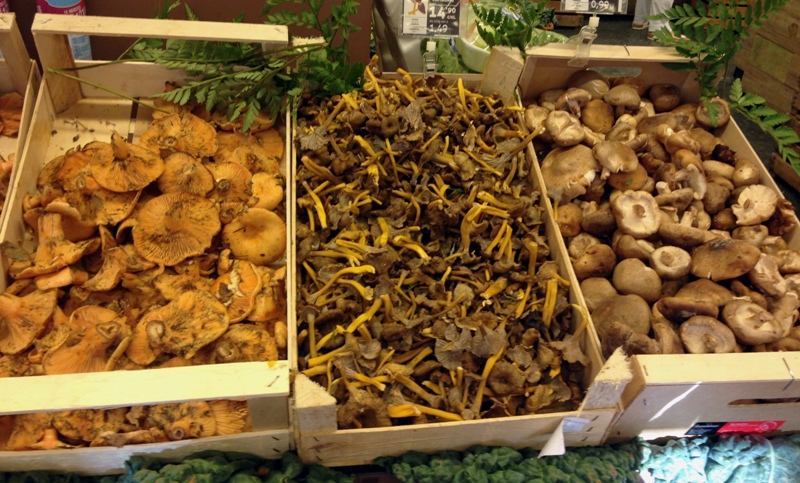 Bolets (mushrooms) at the market.

Many people celebrate the arrival of Autumn because it is time for ‘Bolets’! Find mushrooms in the woods is close to a sport in Catalonia (there are even official competitions about it), and in order to succeed you need some certain skills, knowledge, intuition, and also, a little bit of luck. So much so that instead of saying “picking up bolets” or “bolet research”, locals use the verb “Hunting” as for “Finding, Bolets”, which is a real adventure that usually ends up with a happy ending: sitting on a table and having a delicious dish. But please, watch out!

Because You have to be very careful about choosing the mushrooms that you are picking up. The ones that you want to pick up are completely edible and you must avoid toxic and poisonous mushrooms. There are plenty of guides available for you to differ between the good ones and the bad ones. And don’t hesitate to ask for advice!

In season, most of the market’s fruit and vegetable stalls carry fungi. To know a little bit more about the fascinating world of ‘Bolets’, here is a list of the most popular ones:

(in latin Lactarius sanguifluus): With a spongy texture and orange colours, ‘Rovelló’ (or ‘Saffron milk cap’) is the jewel of the crown of all bolets in the region of Catalonia. It is a perfect side for all sorts of dishes. But simply cooking it using a frying pan adding a little bit of olive oil and mashed parsley and garlic is simply a delicatessen. 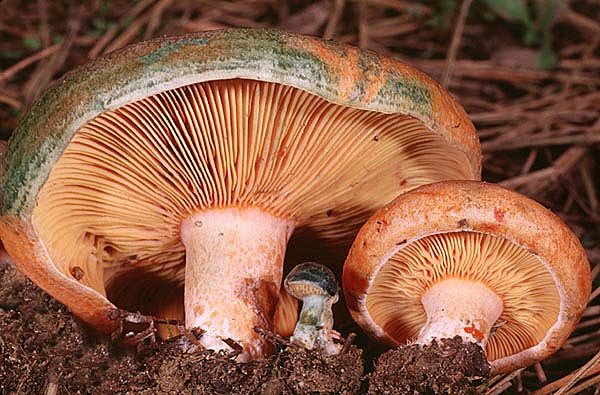 (Hygrophorus latitabundus): Translated ‘wax cap’, The top shape is convex and slightly coloured in grey, brown and olivaceous colour with a darker, brownish centre. The most common place in which you can find them is under pine trees, and its well known for its firm and tasty white flesh. There is also a ‘black’ variety of Llenega which is very appreciated in gastronomy because of its intense scent. 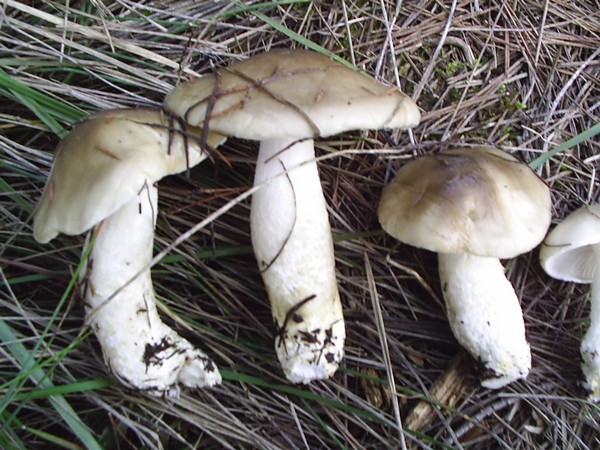 (Cantharellus cibarius): To avoid an indigestion, this Catalonian Mushroom must be very well cooked before you eat it. But, apart from its taste and a wide range of recipes, it is a bolet that has never hosted parasite or worms. You can dry it up to preserve it, and you can find them grow between the months of June and November. 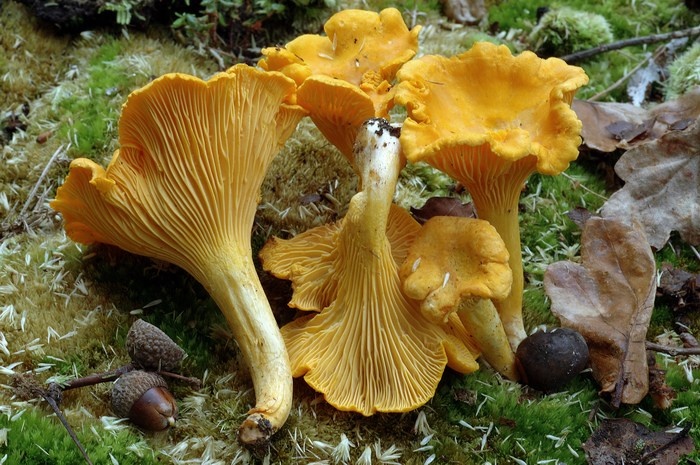 (Calocybe Gambosa or Leucopaxillus candidae, depending on its type): One of its characteristics is that they grow in Spring time in prairies located in high altitudes. It’s taste can remind you of the taste flour. For this reason, Moixernó is a bolet that blends very well with a wide variety of dish combinations.

(Boletus Edulis): One of the best known wild mushrooms in Europe with popular names like ‘Penny Bun’. But you must be very careful not to confuse it with a similar variety which is very toxic. With a shape that resembles a flat umbrella, the cap has brownish tones and its surface is tender with a bit of a rough texture added to it. Cooking them with a few drops of vinegar, a pinch of salt and a generous splash of olive oil and you will get the ideal result. Dried, cooked even sweetened are other ways to consume ceps. Just like most of wild Mushrooms, cep is very low in fats and digestible carbohydrates, and high in protein, vitamins, minerals and dietary fibre. 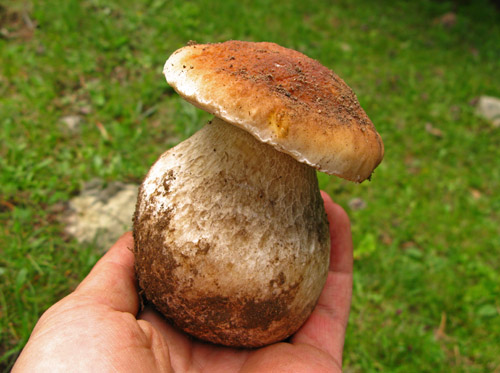 Also worth to mention:

Bolets with ‘peculiar names’: from ‘Ou de reig’ (literal translation could be ‘the egg of the King’ or ‘Royal egg’), ‘Trompetes de la mort’ (yes, it means ‘Trumpets of Death’ but, believe me, they are exquisite) or ‘Camagroc’ (‘Yellow footed Chanterelle’ or Chantarellus lutescens).

Depending on the weather and the season it might be easier or harder to find bolets in markets. The lack of rain or very cold temperatures both have a negative effect on its growth. In fact, for many people in Catalonia, Autumn is a guide to follow in order to know if it’s going to be a good season for mushroom growth or not. Here are some suggestions on places in which you can find them.