Your soundtrack in Barcelona: five composers from the past two centuries 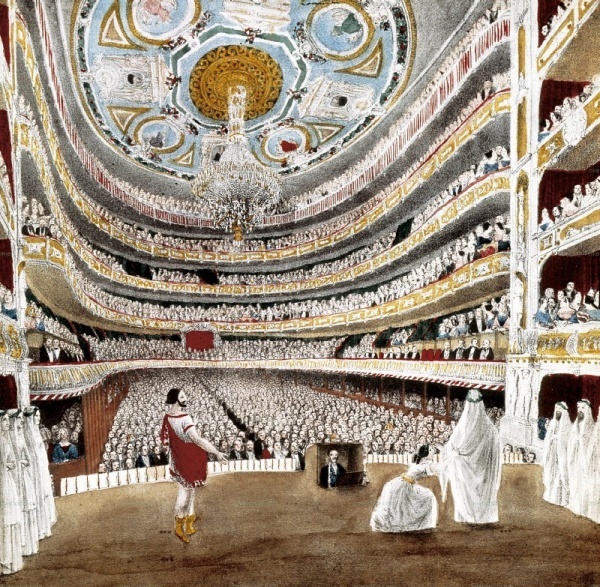 What did it sound like in northern Spain 15 decades ago? What are your favourite Spanish composers?

Let’s jump back between the ramifications of time and spin back 150 years when the Spanish empire begins to struggle. Their presence in the colonies is being altered by numerous riots and revolutions while the World hasn’t yet known the approaching massive wars.

Meanwhile, first operas are held in Barcelona; and Italian composers are the main courses at the Liceu Grand Theater to delight the upgrading industrial aristocracy. 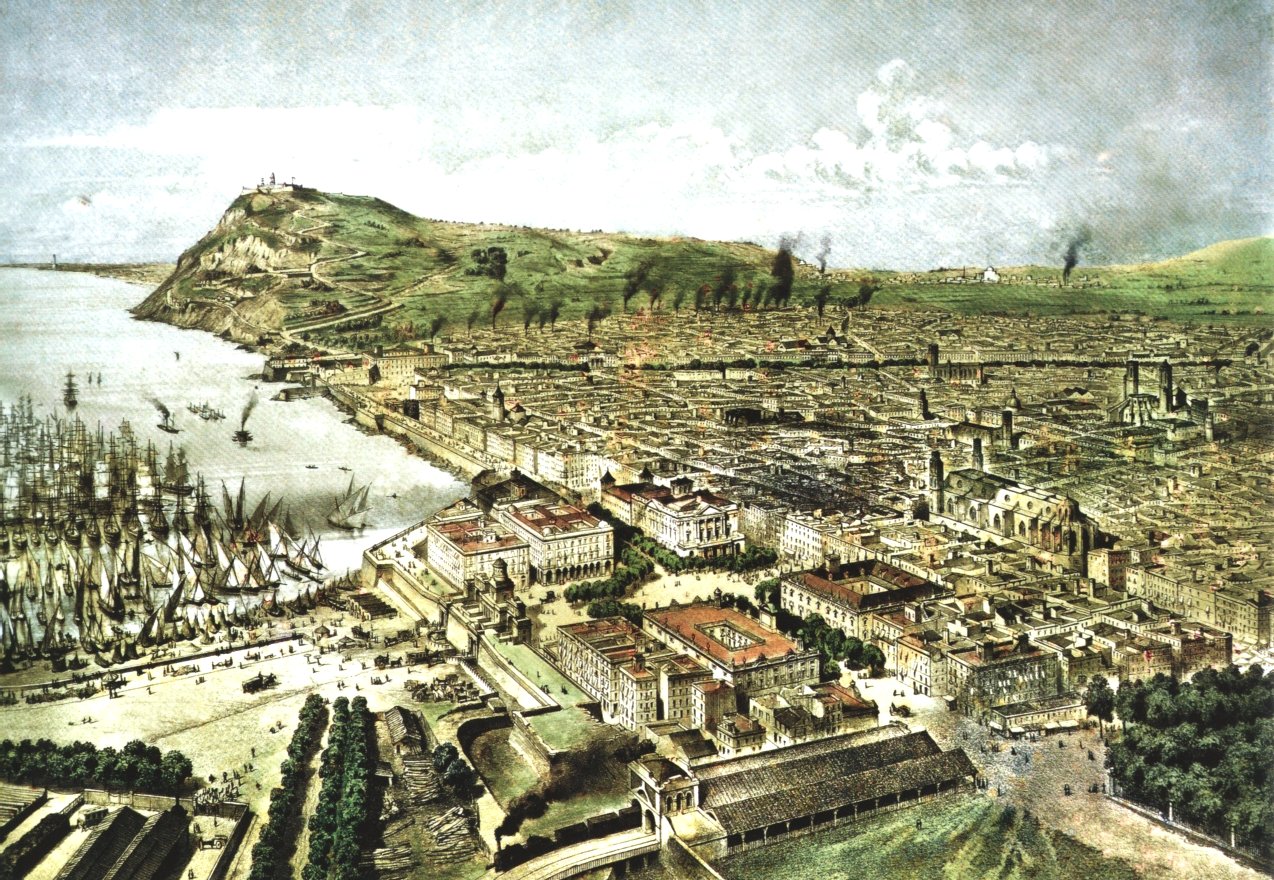 Industries are transforming the cities and Barcelona is growing as she never did before. Arts and crafts take new paths as soon the population undergoes the fast-paced tempo of daily factory lifestyle with plenty of nature, elegance and beauty, emerging movements spiritually respond to modern travel and machinery times. Could this kind of progress lead to the disorientation of the individual? 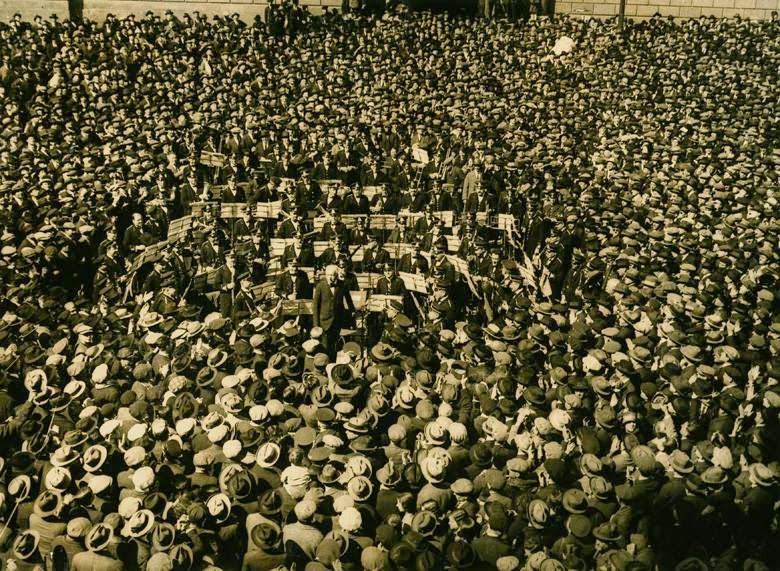 Challenging the definitions from the academia, several art–quakes responded to those issues with clear assertions: new (Art Nouveau in France), young (Jugendstil in Germany) and modern (Modernisme in Barcelona). The creations intersected ancient inspirations, local folklore and futuristic vanguards, buildings like The Palau de la Música concert hall emerge in the urban landscape. Traditional choral music is already restored and consolidates the folklore. The need of a concert hall is then also fulfilled.

Worldwide superstars like Wagner, Mahler and Strauss were in vogue, and, in addition, exotic melodies also poured in Barcelona’s society. A series of Spanish musicians, whose careers were developed in Barcelona shaped the tonal identity of the social groups in Catalonia, Spain or Europe. We’re, let’s say, at Beethoven’s post-mortem prelude to the century of nations.

Many composers at these modern times conquered the audience with powerful suggestions. Barcelona’s music is due to many collective efforts from hundreds of Spanish musicians, we have started a small playlist with some of the most influential composers whose pieces are now more alive than ever. From from world class musicians Frederic Mompou and Pau Casals to the excellent masters such as Felip Pedrell, who mentored remarkable world–known musicians like Enrique Granados, Isaac Albéniz and Manuel de Falla.

Take your time to make this musical travel preview…

In this attempt to complement your Barcelona-related playlist, we hope you like our selection!