Sant Antoni is part of the Eixample district of Barcelona, bordered by El Raval and El Poble Sec. It is most famous for its historic market and for being home to many of the best restaurants in the city. The streets of Sant Antoni form a grid pattern in the style of Eixample, except for Avinguda de Mistral, which traces its origins to an important Roman and medieval road.

The neighborhood is named after the convent of Sant Antoni Abat, which was built in the 15th century near the medieval walls of Barcelona. Sant Antoni Abat was a Christian monk from Egypt. 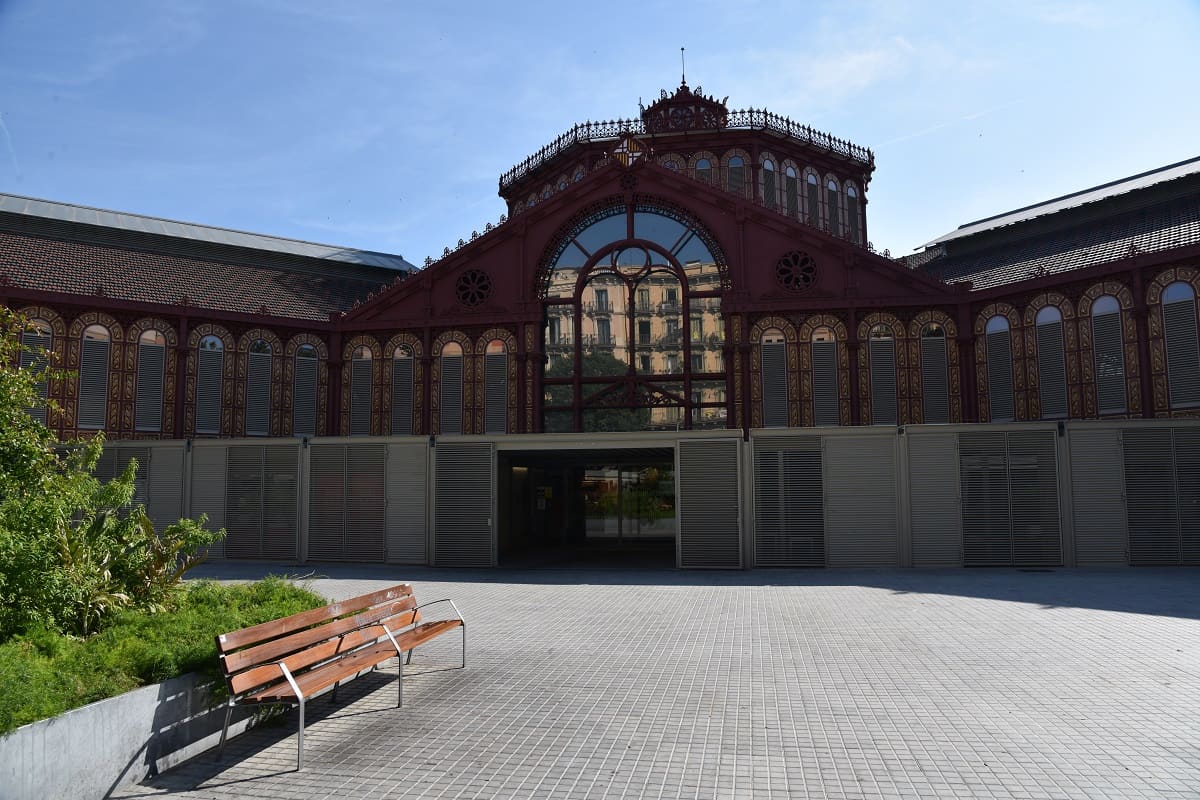 Sant Antoni Market dates back to the mid 13th century, originally an open-air market. The current structure, built in the shape of a Greek cross was originally designed by the architect Antoni Rovira i Trias. Construction took place between 1872 and 1882 and the market is one of the best instances of iron architecture in Barcelona.

Tickets Bar Albert and Ferran Adrià began working with tapas in 1991 in elBulli, the legendary Michelin 3-star restaurant near the town of Roses, Catalonia. Tickets Bar opened in 2011, the same year as the closure of elBulli.

Hoja Santa Albert Adrià and Paco Méndez teamed up to create a Mexican restaurant that transmits the experience of being and eating in Mexico.

Fàbrica Moritz Barcelona Chef Jordi Vilà of the acclaimed Alkimia restaurant serves as gastronomic director and has created an extensive menu of tapas inspired by the cuisines of Alsace and Spain. 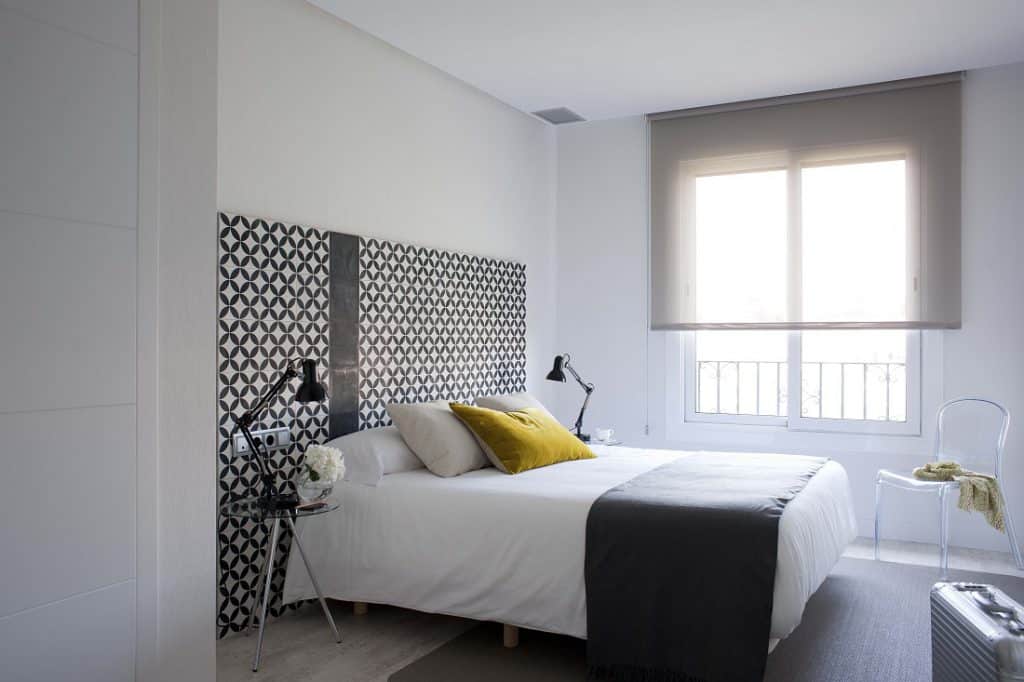 Eric Vökel Boutique Apartments Danish architect Eric Vökel was smitten when he discovered Barcelona, so much so that he decided to stay and create a variety of boutique rental apartments.

Weflating Suites Sant Antoni Market Housed in a nineteenth century building with lift all these apartments have furnished balconies or even furnished terraces, free Wi-Fi access and air conditioning or fans. The apartments are in 5-minute walk from bars and traditional Catalan food restaurants and 10 minutes’ walk from Las Ramblas and the Boqueria market.

XIX Bar Situated in an old dairy dating back to the early 20th century, XIX is a pioneering cocktail bar dedicated to gin and tonics. The venue also features live jazz. 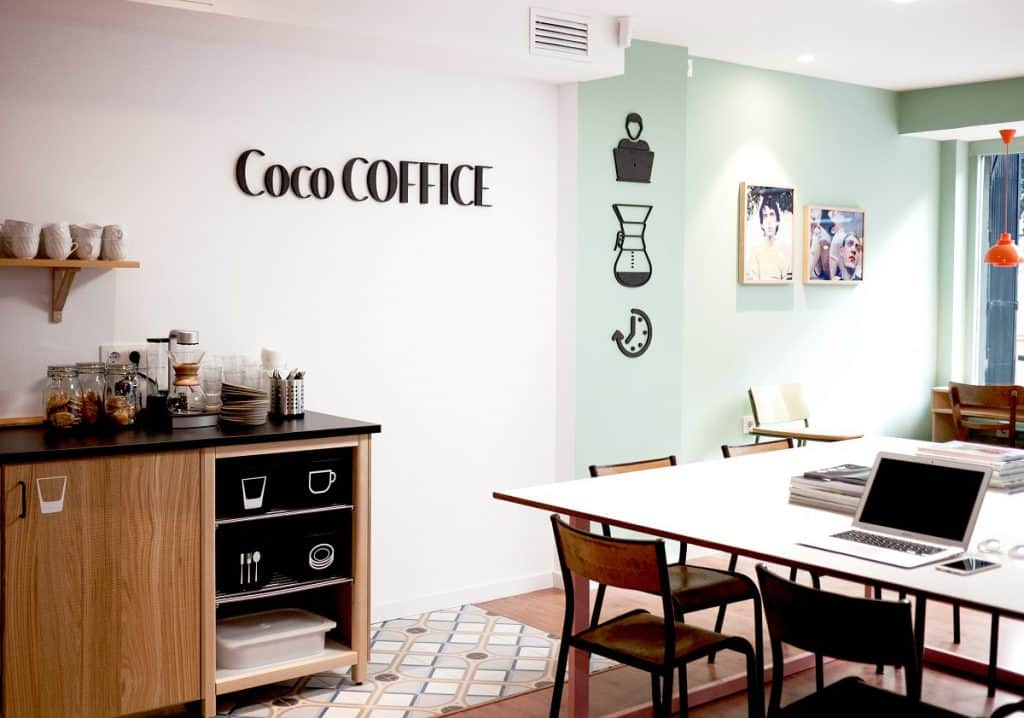 Cahoot Coworking Cahoot Coworking was opened in August 2018, and is a coworking space for people in tech and creative industries. The space is in a former industrial building, located centrally in Sant Antoni, and has been converted with the help of architect Oriol Hostench. The space features fixed office spaces, flexible hot desks, meeting rooms and private offices.

Sant Antoni is very central – walkable to almost all the major attractions and things to do in Barcelona. Despite this it maintains an authentic neighborhood feel.