The medieval towns of Girona 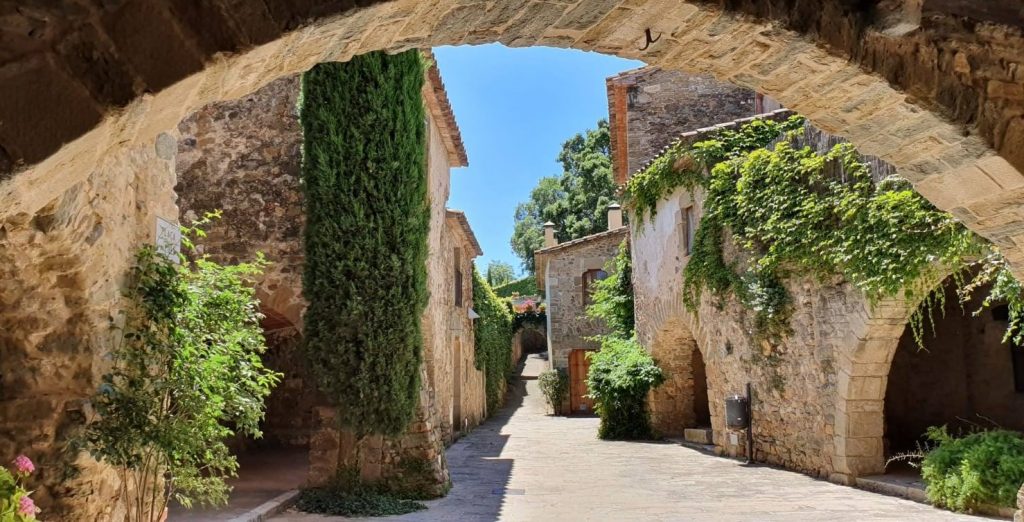 The province of Girona is home to many things. Beautiful beaches, green mountainsides, fantastic food and wine but also, hidden amongst the hills and in between valleys, you can find some of the most well-preserved medieval towns in the country. Taking the north exit from Girona, we come across many towns and villages worth a visit, but let’s take a look at some of the most iconic ones: Monells, Ullastret, Peratallada and Pals.

Just a short, 30 minute drive from Girona finds you in the small town of Monells. In 2015, one of the most iconic Spanish films was filmed here “Ocho Apellidos Catalanes” and since then, it has been a popular spot for Spanish tourists. Having said this, it still very much conserves it traditional, medieval feel. The town is protected under the European Cultural Heritage label.

From the early 13th Century to late 17th Century, Monells was home to the biggest and most important market in the region. It was held in the rectangular plaza “Jaime I”. When you visit and stand in the middle of the square, close your eyes and imagine the hustle and bustle of a busy medieval market going on around you. It was law that nobody could be denied access to this market – everyone from all walks of life not matter their culture, religion, etc. were welcome.

Around 20 minutes drive from Monells is the town of Ullastret. If you visit the town itself, you can find the medieval church of Sant Pere de Ullastret as you wander through the narrow streets. But the main attraction of this town lies just outside the city walls and dates back to when the Greeks roamed the land of the Empordà!

The Iberian town of Ullastret is actually the largest Iberian settlement found so far in Catalonia. It served as the capital of the indiketa lands and was the epicentre of commerce and exchange with the Greek city of Empuries located on the coast. In 2012 during excavations, archaeologists discovered 15 human cranial fragments and 2 embedded heads. This is known to be a Celtic ritual which consisted of displaying the heads of the defeated enemy for all to see as trophies of war. Definitely worth a visit as you can walk up and down the pebbled street and get a feel for how they lived as you “enter” the houses built for the modest right up to constructions made for the most important families of the Iber aristocracy.

Around 40km from Girona, towards the coast you find the beautiful town of Peratallada. As you cross under the archway entrance and into town you are immediately transported back in time. As you wander through the cobbled streets and down small alleys you begin realise that this little town of just some 460 inhabitants has a lot to offer. 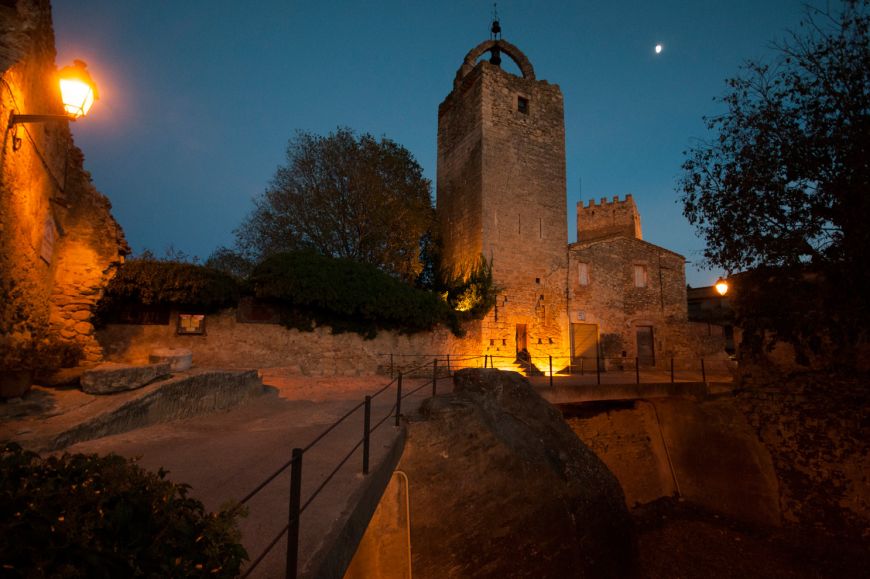 Peratallada by night. Photo from the archives of the city hall of Vulpellac and Peratallada.

During the reconstruction work on the castle in the late 1960’s, they discovered many fragments of glass and ceramic dating back to the medieval times, some of it even dates back to the Romans! Although these findings are not on display in town, you can still feel the vibes from the thousands of years of history that this little place has to offer. Don’t miss the Castle from the 11th -12th Century and the old walls of the town with the many watch towers still left standing.

Peratallada is worth a visit all year round but the first weekend in October they celebrate a Medieval Fair. The town is dressed to impress and the market stores too!
Pals is probably one of the most well-known medieval villages of the Girona, Costa Brava area and probably one of the most well-kept too. The first written documents about Pals appear in 889AD and are about the castle called Mont-Aspre. Some 500 years later during the Catalan Civil War against Juan II the castle was badly damaged along with the church of Sant Pere and the town walls. The monarchy allowed the remaining castle stone to be used to rebuild the church and the walls, leaving behind the castle clock tower “Torre de les Hores” that can still be seen today. 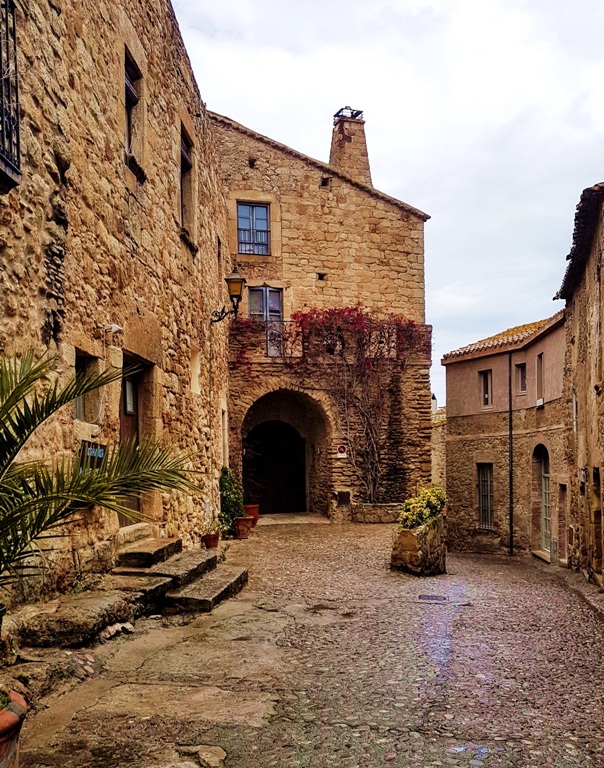 Walking through the narrow streets of any of these towns lined with souvenir shops, artisan jewellers and artists; bars and restaurants, you really can lose yourself and let your imagination wander back in time. Make sure you have a camera ready because at every corner you’ll find a beautiful moment to capture.

These are just some of the towns you can’t miss when travelling around the Girona countryside towards the coast, but obviously there are a lot more. Allow yourself to get lost and have a little adventure, who knows what else you might find! 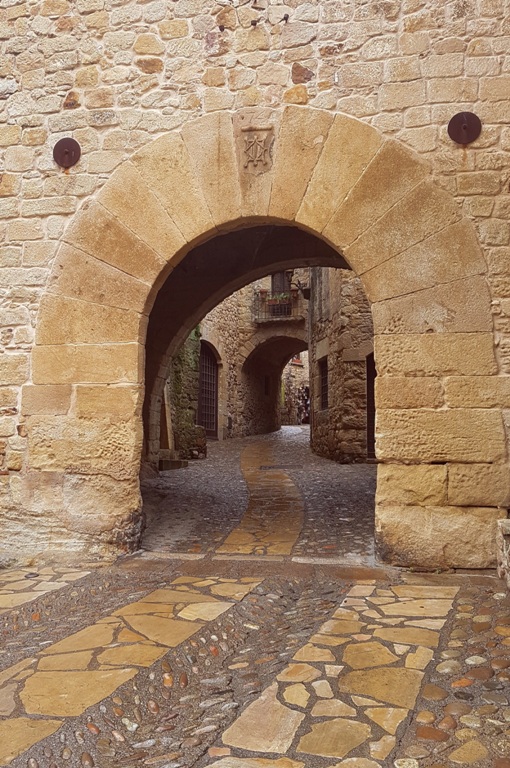