Montserrat is a multi-peaked mountain range about 50km north-west of Barcelona. It is most famous for the Benedictine abbey, Santa Maria de Montserrat, which hosts the Virgin of Montserrat sanctuary. It is also a popular destination for hiking and rock climbing. You can get to Monserrat by train by going to Plaça d’Espanya and getting the R5 line train going to Manresa. It takes about an hour to arrive at the foot of the mountain. To take the cable car to the abbey get off at the Aeri Montserrat station. Alternatively you can get off at the next stop,  Monistrol de Montserrat and take the Rack railway (Cremallera Funicular). 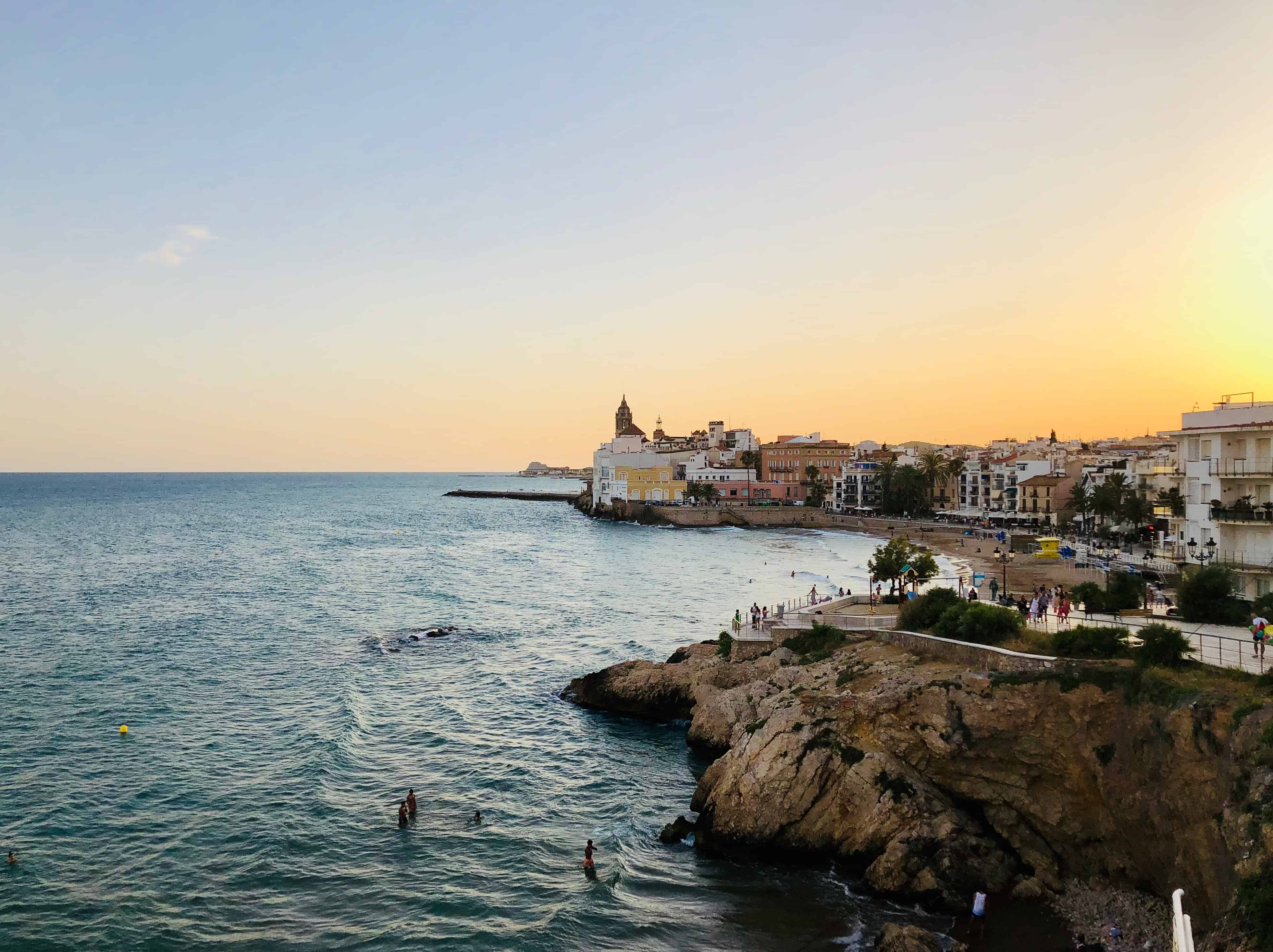 Sitges is a beautiful seaside town about 35 kilometres southwest of Barcelona. The town boasts lovely clean beaches, thriving nightlife and a number of historical sites. It is also famous for its fantasy and horror themed film festival in October and colorful Carnival that takes place in late February to early March. To get to Sitges you can take the train from Passeig de Gràcia, Estació de França or Sants and the average journey takes only about 40 minutes. Parts of the train ride have gorgeous views over the Mediterranean. 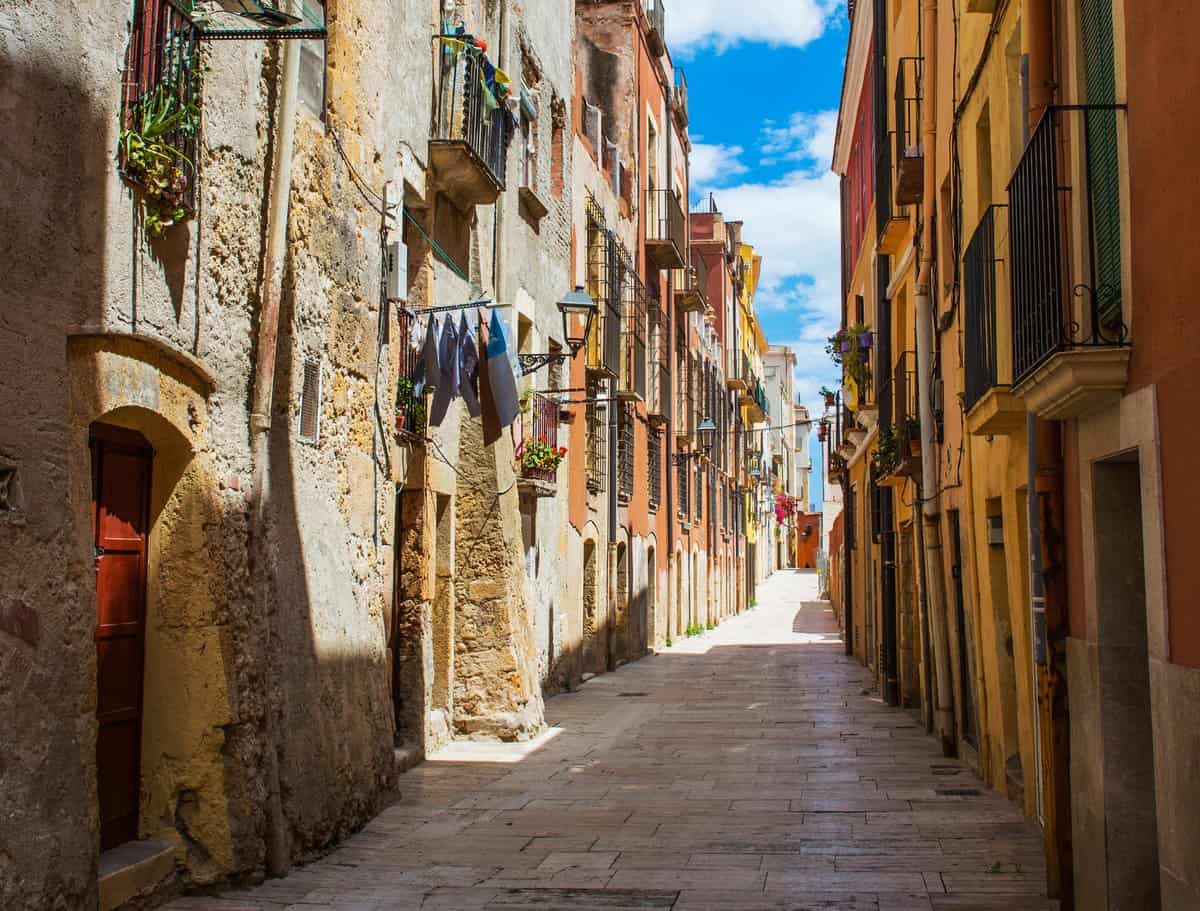 Going further south beyond Sitges lies Tarragona,  a larger port city roughly 82 kilometers from Barcelona. Tarragona is a treasure chest of historic ruins from its time as the Roman colony of Tarraco. A well preserved 2nd-century amphitheatre sits by the sea and the National Archaeological Museum features stunning Roman statues and mosaics. The Tàrraco Viva festival in May celebrates the ancient heritage of the city with re-enactments of everyday life in Roman times, including gladiator fights, theatre, Roman music and gastronomy. The train trip from Barcelona to Tarragona takes about an hour and a half and again travels along some beautiful stretches of coast. 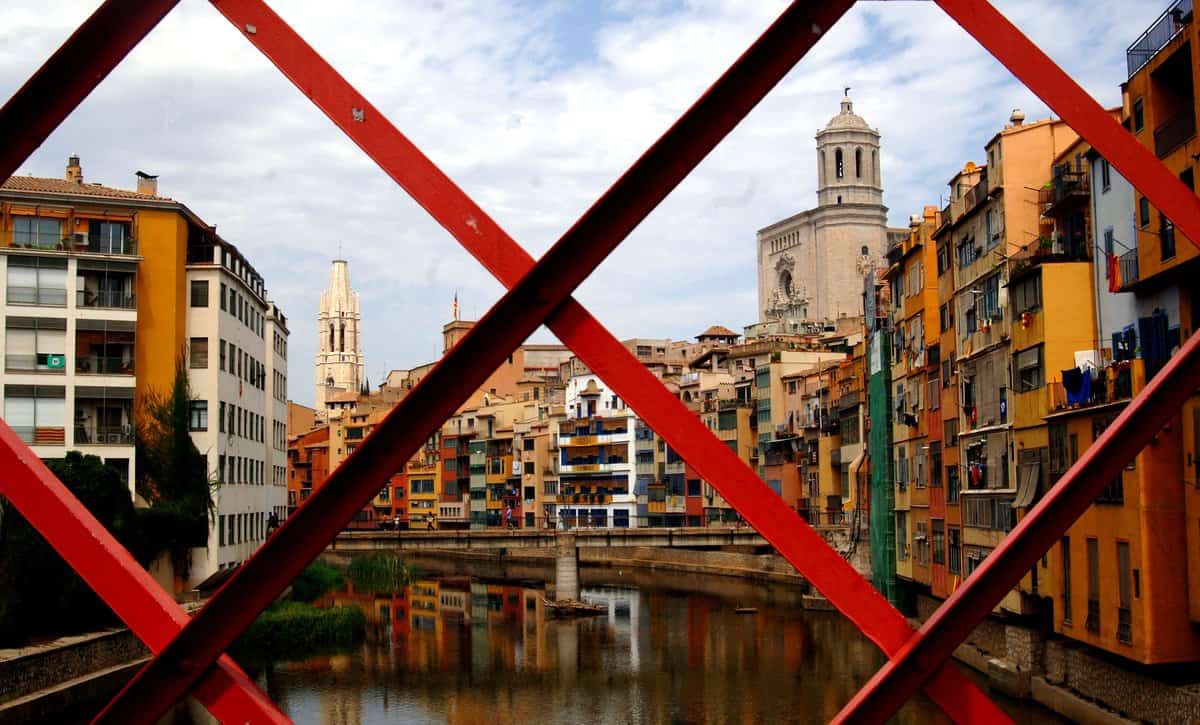 Girona is a historic inland city, roughly 86 kilometers north east of Barcelona. Girona’s beautifully preserved Jewish Quarter (El Call) dates back to the 12th century. The labyrinthine cobbled streets and stairways of El Call were used in the Game of Thrones television series to depict the city of Braavos. The Girona Temps de Flors is a spring festival that takes place in May, where the streets of the Barri Vell neighborhood feature over 100 creative displays of flowers. You can get to Girona from Sants station in about 40 minutes by express train or an hour and a half on a regular train. 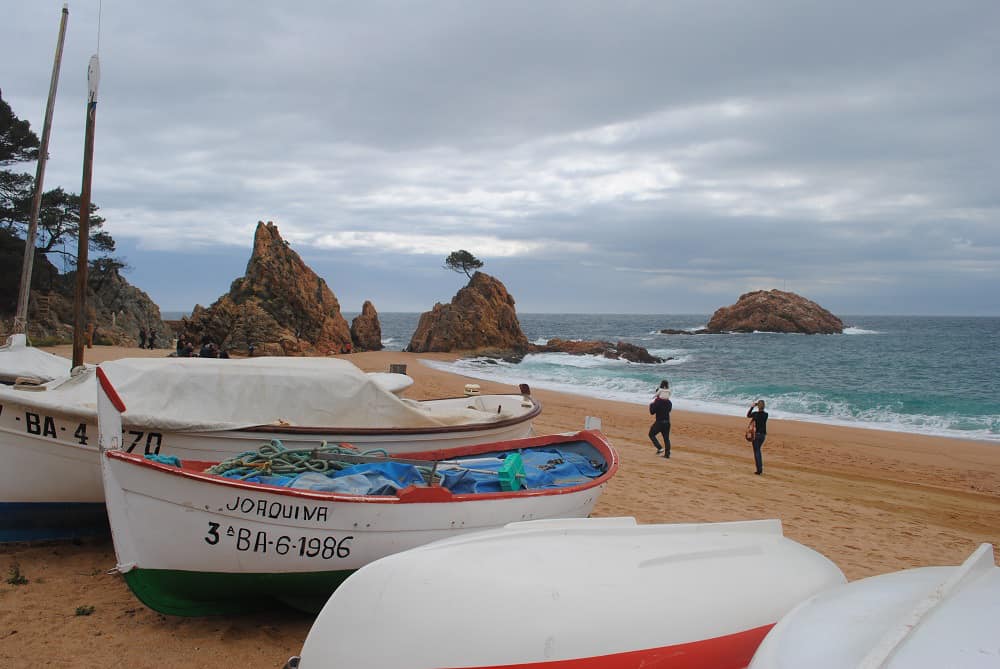 Tossa de Mar is located on the Costa Brava, about half way between Barcelona and the French border. Only about 100 kilometers from Barcelona, the drive to Tossa de Mar takes less than an hour and a half, making it a popular weekend escape. The walled-in Old Town dates back to the end of the 14th century and is the only remaining fortified town on the Catalan coast. The Municipal Museum houses an important collection of contemporary art with works of notable artists who frequented Tossa de Mar during the 1930’s, including Marc Chagall. If you don’t have a car you can get the bus to Tossa de Mar from Barcelona Nord station.