Enjoy Music in the Barcelona Festivals! 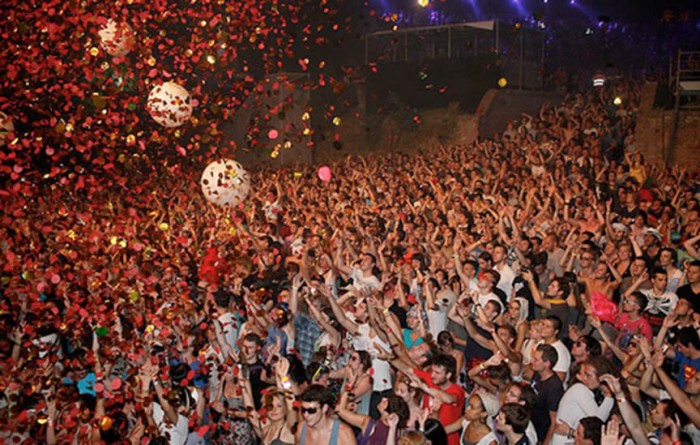 From the ‘billions’ of things you can do and enjoy in Barcelona, live music is (always) a great choice. In fact, going to some of the most important festivals in Europe –which in the last decade have settled in Catalonia’s main city-, has become a good reason for many people to stay a few days in Barcelona and its surroundings. The varied and endless list of options makes it really difficult to decide which festival to attend in Barcelona, a place where the weather is usually very pleasant, too. Here are some suggestions to ‘help’ you decide Who are you going to see, Where can you find him/her/them and When the ‘gig’ takes place. It’s time to Party! ?

The first important festival of the season is the tremendous Primavera Sound Festival. ‘Magnificent’ is a proper word to define an event that takes place in the massive Parc del Fórum, which faces the Mediterranean and converts at night into a magical atmosphere. One of the major challenges to join there is what to see and how to manage not to miss a thing. The list of bands and artists is so extensive and varied that everyone, (Everyone!).

… All of the over 200.000 people who joined the festival last year cannot be wrong. 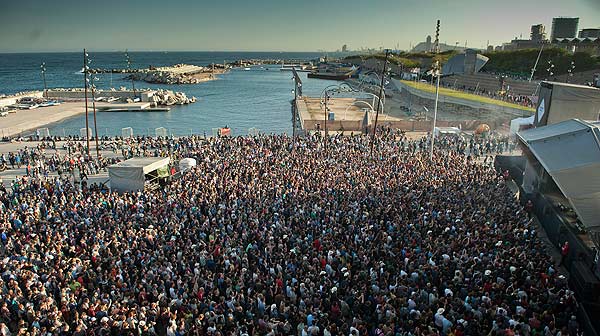 Primavera Sound venue next to the coast

The most veteran in multitudinous music events in Barcelona is Sónar Festival, which emerged in 1994 and, after 25 years without interruption, still boasts of energy and good vibes. One of its secrets is that it is also a reference on vanguard art, music and technology, an issue which attracts hundreds of creators from all over the world.

Strictly in music, Sónar brings in consecrated stars of dance music, but also the most interesting artists and bands of the current scene. It is not unusual to ‘discover’ a diamond in the rough in Sònar and, two years later, what you found as a ‘brilliant new act’ becomes one of the most successful current musical proffers.

Sónar 2019 of Barcelona has today added more than 50 new artists to the poster of its next edition. 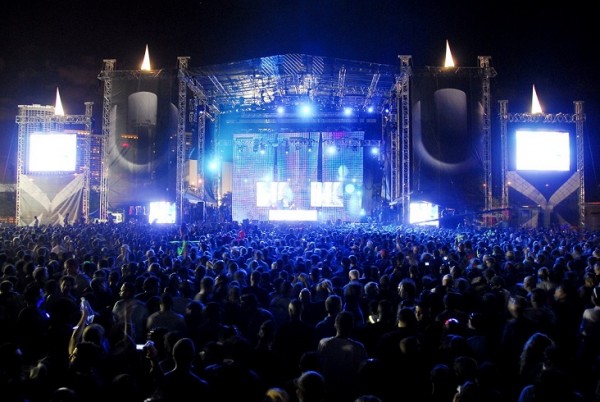 If you prefer electric guitars rather that synthesizers, your festival is ‘Rock Fest Barcelona‘, which takes place on the neighbouring town of Santa Coloma de Gramenet. It will return once again to the Parc de Can Zam. The list of artist and bands is absolutely breath-taking. 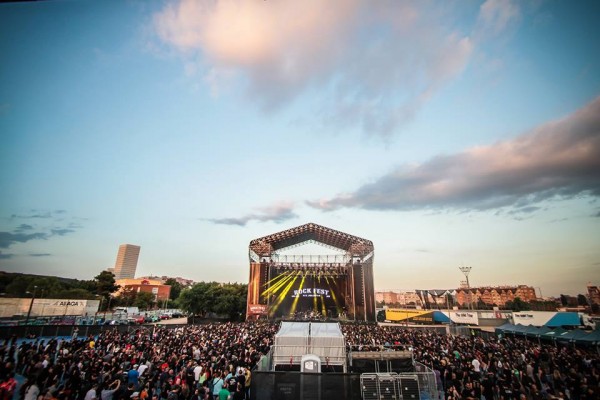 Eclectic is the best word to define Cruïlla, which means ‘Crossroad’ in Catalan. And it is, indeed, a festival which mixes all sorts of music styles from bands and artists from all over the world.

The location is the same as Primavera Sound (the massive Parc del Fórum) but the line-up is not as ‘pressed’, so the experience of joining Cruïlla is much, much more, laid back. Besides the musical performances, at Festival Cruïlla 2019 we will have parallel activities. 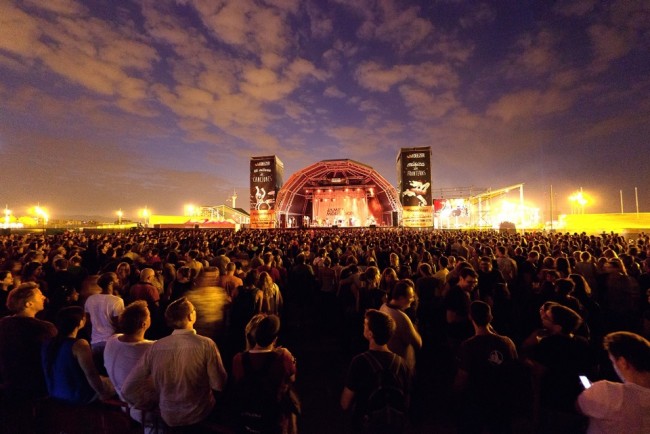 Want to feel like royalty enjoying and ‘almost private’ concert in the beautiful gardens of a Palace? Then you have to take a look at Jardins de Pedralbes Festival schedule. A magical and elegant venue to enjoy some of the biggest names in the international scene.

By the way, you don’t have to travel to the outskirts of the city to attend the Festival. Palau de Pedralbes is just a few meters away from Camp Nou, Futbol Club Barcelona’s stadium. 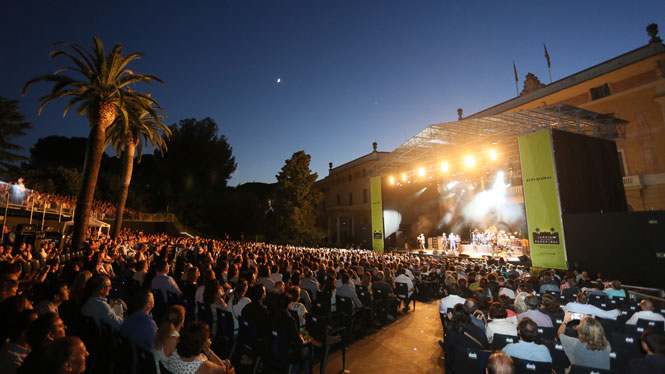 Last but not least, Tips and Advices:

-Plan your trip in advance. Book your flight and where are you going to stay, check how to get to the venue… it would be a pity if your ‘dream holidays’ tarnish because of an unforeseen event.

-This means that you must not delay your decision to get your tickets, flight and accommodation. Barcelona is one of the most attractive destinations for festivals, which means that a lot of people have had the same thought as you… and, trust me, the ‘Sold out’ warning can appear months before the event.

-Always, ALWAYS get your tickets in official stores/websites, etc. Do not put your trust in incredible bargains or that nice guy who is just at the entrance of the venue offering you tickets… it can be scam.

-Festivals usually take place in huge, massive, areas where you will have to walk up and down for hours. Make sure you are wearing comfy shoes. Your feet will thank you later.

-If you join an open-air festival music festival, don’t forget the sunscreen and something to cover your head and a light jacket at night if it gets fresher. And lots of water!

-Do the most of your trip and, apart from joining the festival, take advantage from the fact that you are in Barcelona to know and experience the city. A guided tour is always an excellent choice. J 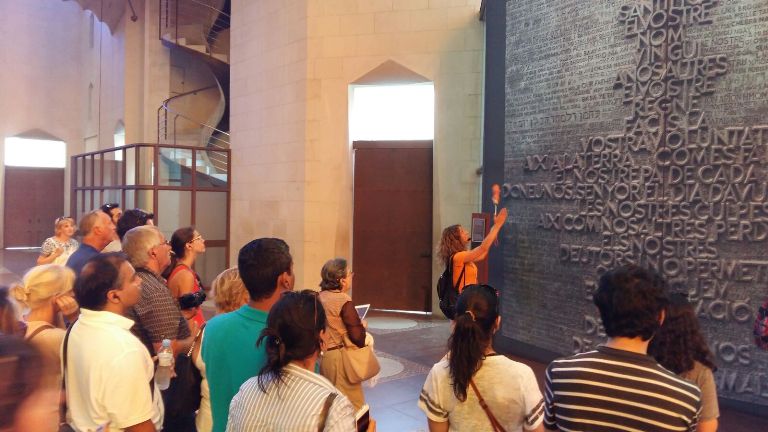 Tour in the Sagrada Familia