Gràcia is made up of the neighborhoods of Vila de Gràcia, Vallcarca i els Penitents, El Coll, La Salut and Camp d’en Grassot i Gràcia Nova. It is bordered by Eixample to the south, Sarrià-Sant Gervasi to the west and Horta-Guinardó to the east.

Gràcia was an independent town and municipality for over two hundred years before being formally annexed by Barcelona in 1897. It is famous for being bohemian and fashionable. It also has the reputation of being politcaly pro-independence, with the Estelada flag adorning many balconies.

Gràcia can be reached on the L3 (Green) metro line at the Fontana, Lesseps, Vallcarca, Penitents stations and on the L4 (Yellow) line at the Joanic and Verdaguer stations. There is also the Ferrocarrils de la Generalitat de Catalunya (FGC) Gràcia train station for longer distance journeys outside Barcelona on the Metro de Vallès line.

The name Gràcia is derived from a Carmelite convent called Nostra Senyora de Gràcia that was founded there in 1626. During the mid nineteenth century Barcelona was a rising industrial power and drawing in workers from the surrounding area. At this time the government saw the need to expand the city to accommodate the growing population. Ildefons Cerdà, was the progressive urban planner who designed the late 19th century “extension” of Barcelona called the Eixample. Prior to this the major shopping avenue Passeig de Gràcia was a simple road linking Barcelona to the separate village of Gràcia.

Each neighborhood in Barcelona has their own festival, but the largest and most famous is the Festa Major de Gràcia, which takes place yearly in August. The festival dates back to 1817 and residents decorate streets and squares with various themes in a competition organised by local associations. Other traditions such as Castellers (a human tower of people standing on each others shoulders) and Correfocs (where people dress as devils and light fireworks while running though the street) are enacted. 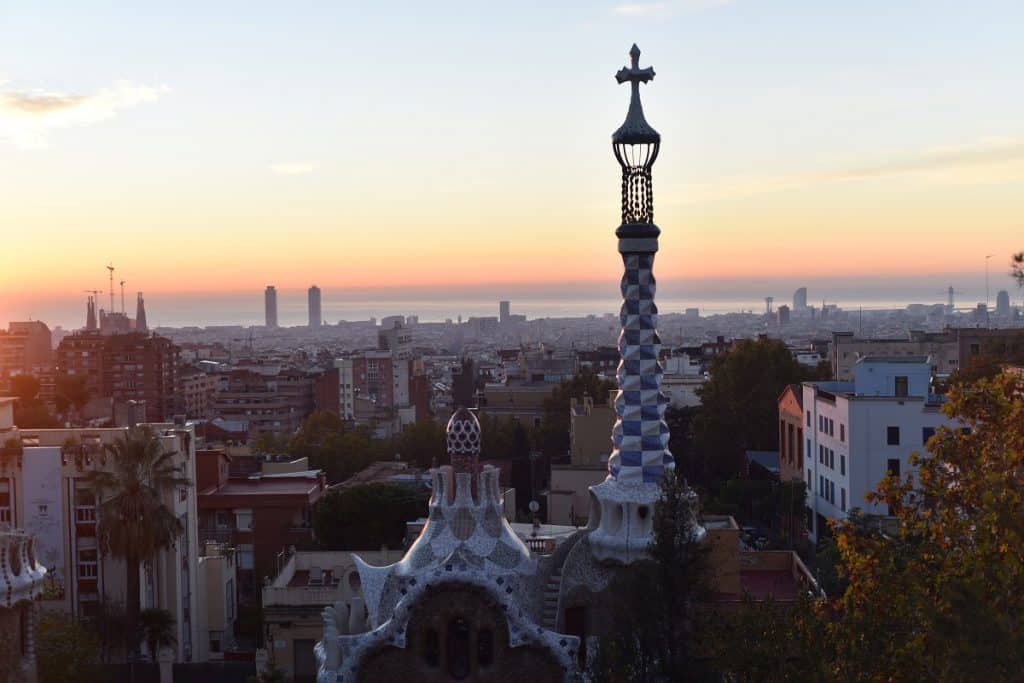 Casa Vicens Casa Vicens is the first house designed by Antoni Gaudí after graduating from the Escola Provincial d’Arquitectura de Barcelona 1878. He received his first major commission from Manuel Vicens i Montaner to build a summer estate.

Park Güell Originally intended as a housing development project for the elite of Barcelona, Park Güell was named a UNESCO World Heritage Site in 1984 and now stands among the top tourist attractions in the city.

Teatre Lliure The Teatre Lliure in Barcelona was founded in 1976, and is one of the most renowned performing arts theatres in the country. It has two venues – one in Montjuïc with one large and another small format auditorium, and the other in Gràcia, with a medium-sized auditorium. 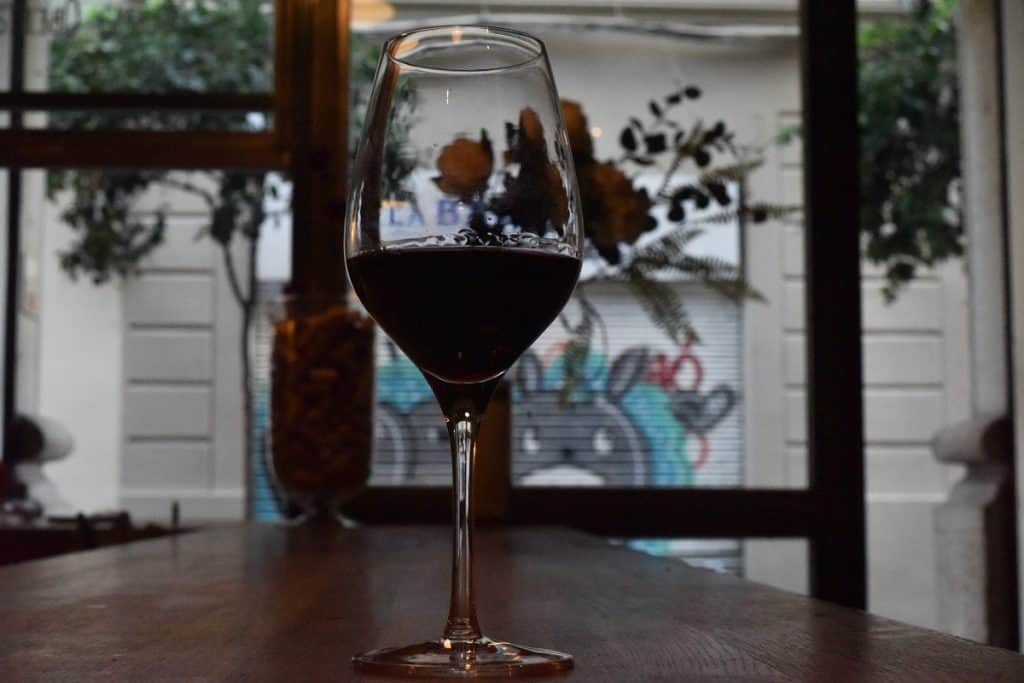 La Pepita The name La Pepita is derived from the pepito, a traditional Spanish steak sandwich. Their versions, called pepitas are lighter and come with a variety of fillings. 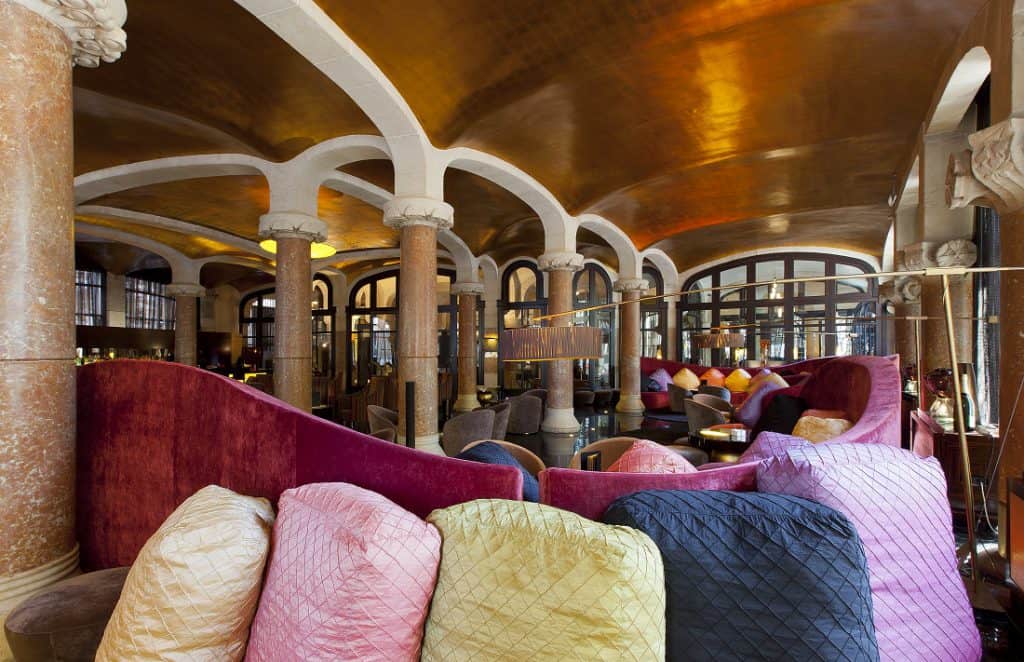 Casa Gracia Founded in 2010, Casa Gracia is situated in a renovated modernist building in one of the most chic neighborhoods in the city.

El Palauet Living El Palauet Living is located at the top Passeig de Gràcia, near the modernist masterpiece Casa Fuster. Palauet means small palace in Catalan and the boutique hotel lives up to its name.

Residència Erasmus This is a student residence that offers affordable accommodation with free internet and a modern en-suite bathroom. It is available for both short and longer term stays.  Situated in a great part of Gràcia, close to the Lesseps metro station. 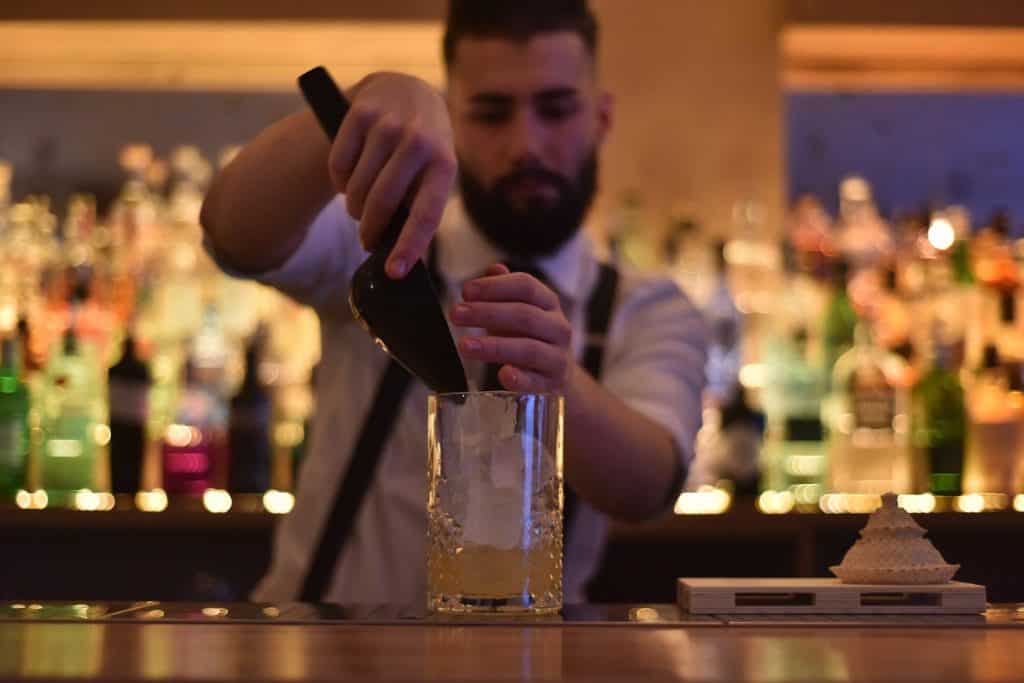 Bloody Mary Cocktail Lounge This establishment more than lives up to its name, with ten different varieties of Bloody Marys to choose from.

Bobby Gin Opened in 2011, the bar is inspired by the New York mixologist Robert Gallower (Bobby Gin). Bar manager Alberto Pizarro is the winner of multiple national and international cocktail awards, leading a team hoping that if one day Bobby decides to visit he will be proud. 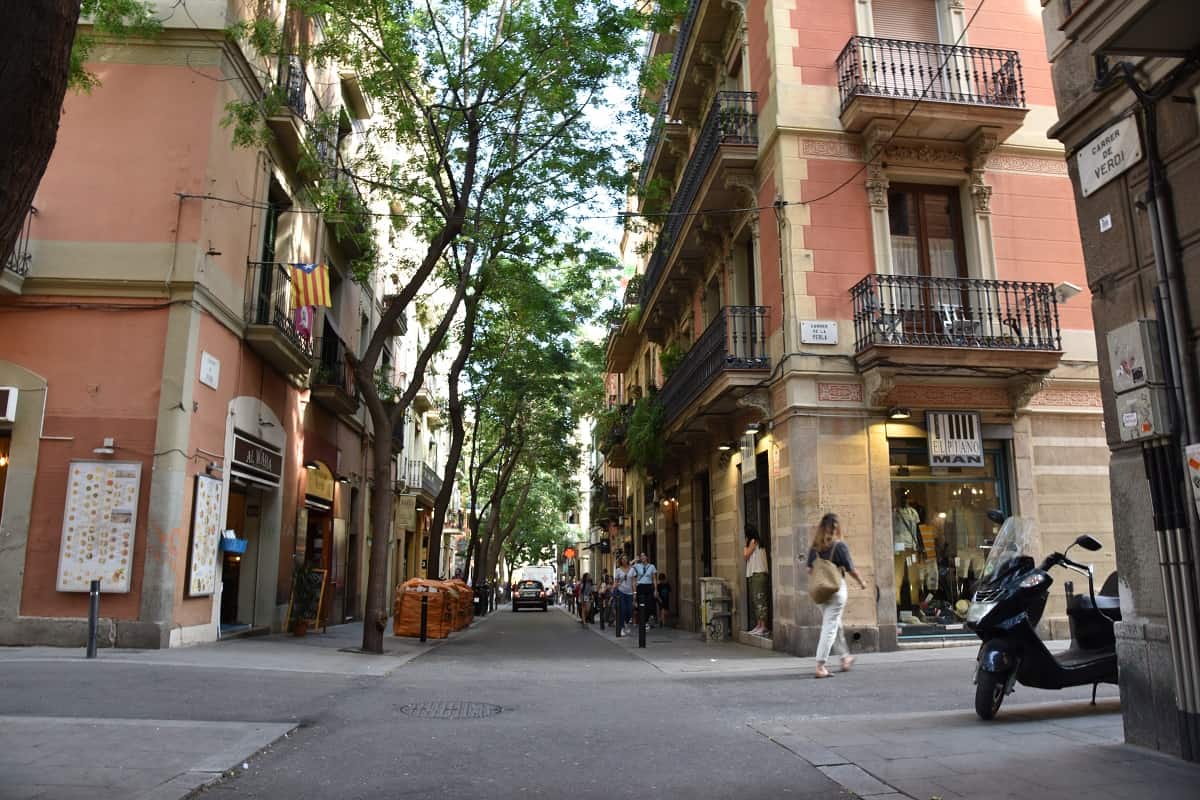 Olokuti is a shop offering craft, artistic and cultural products based on fair trade, bio, and eco values. Their Gràcia  shop (Carrer d’Astúries, 38) has a magnificent garden at the rear. (See also: Secret Gardens of Barcelona) 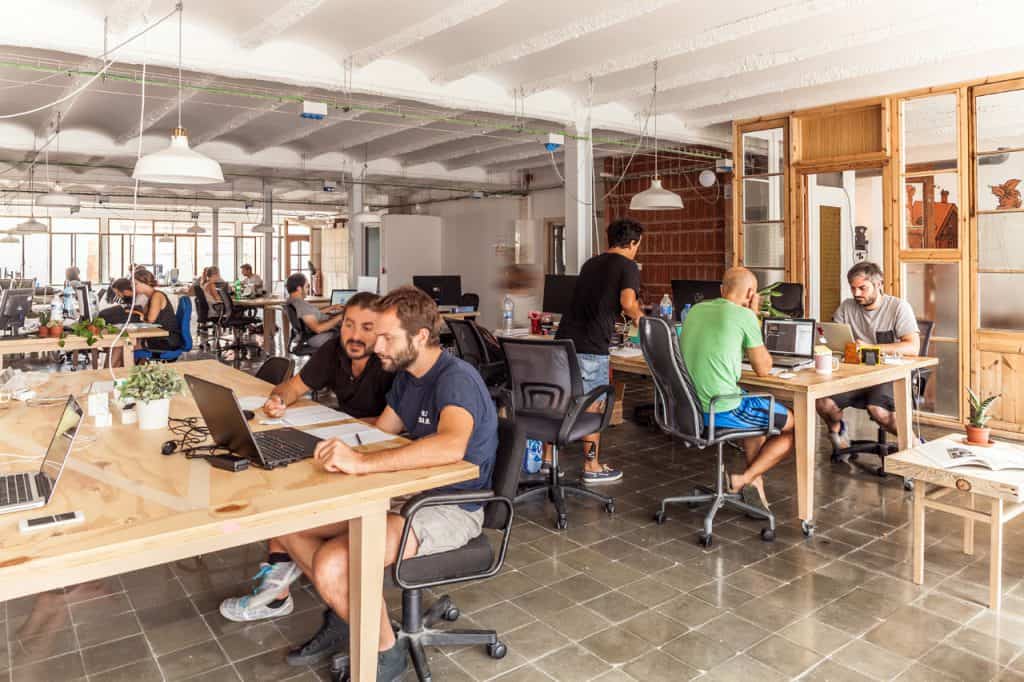 Blitz Gràcia Blitz Gràcia is a coworking space of 220 m2 that promotes collaboration, synergies and a friendly work atmosphere.

Start2bee Start2bee offers members flexible access with expansive reception hours. The coworking spaces offer the opportunity connect with other workers, professionals from a variety of different disciplines. Start2bee also hosts a range of social and educational events on a regular basis.

TALENT&CO TALENT&CO is a shared office space for independent professionals across a range of disciplines including marketing, new technology and design.

betahaus Barcelona betahaus is a social space, both physical and virtual, designed for the development of independent creative professionals and entrepreneurs with an open mind.

While a only a short distance from the city center of Barcelona, Gràcia is self-sufficient in the sense that you don’t need to leave the neighborhood. It has its own great bars, cafes, restaurants, shopping and cinema to choose from. It is also one of the safest areas of Barcelona.