Traditions with the beginning of the year: from the ‘Man of the noses’ to the ‘Three Kings’

Celebration of New Year in Barcelona

A great way to enjoy even more your stay in Barcelona (if you visit the city during the first days of the year) is to know some curious traditions. Legends and myths that involve from The Three Kings or Three Wise Men of Bethlem to eating grapes at Midnight while wearing red underwear on New Year’s Eve. Here is a short description of what are you will probably find:

Translated as “Man of the noses”, the legend says that there is a man who has as many noses as days as a year has, and he loses a nose every day. He can only be seen, though, on December 31st. A challenge for the kids is to find on the streets ‘L’Home dels Nassos’ but, of course being the last day of the year, he conveniently and ironically has only one nose remaining, because the other 364 (or 365 if we are in a leap-year), were lost before. 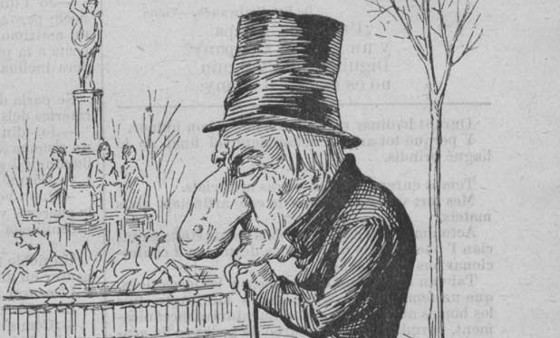 Feast of the ‘Three Kings’

This is perhaps one of the most important and popular traditions in January. The equivalent of Father Christmas, as the characters who bring presents for the boys and girls who have been good during the year, are the Wise Men or what is known has ‘Els Tres Reis de l’Orient’, (the ‘Three Kings’), also known as the Epiphany. The Bible says that they greeted baby Jesus with gold, frankincense and myrrh.

Their Majesties Melchior, Gaspar and Balthasar arrive in Barcelona the afternoon of the 5th of January. Since the 1960’s they arrive by sea on an ancient boat, and the Mayor welcomes them and gives them the keys of the city, but only to use them that night, so they can get into the houses while everybody is asleep in order to leave the gifts. 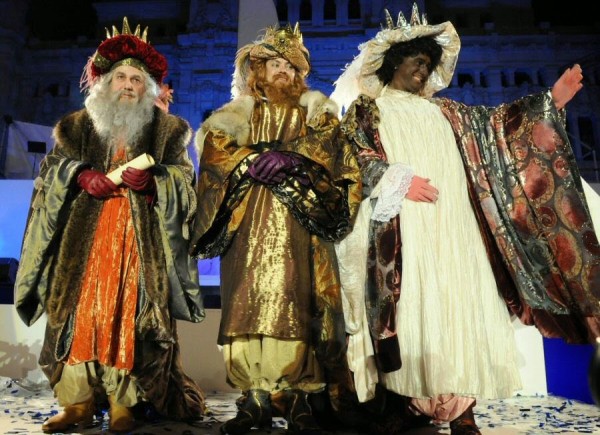 When they receive the keys, a fantastic parade with carriages that go around the main streets of Barcelona begins, with thousands of people (specially the youngest ones) to greet them.

At home, children leave their shoes by the window or near the door, and they also leave out water and bread for the magic camels that travel with the Kings. It is also typical to leave some food and drink for his Majesties, who have a long and exhausting night of work ahead. Prior to this date children have written their letters to the Three Kings telling them whether they have been ‘good’ or ‘bad’ and which toys and games they would like to receive. 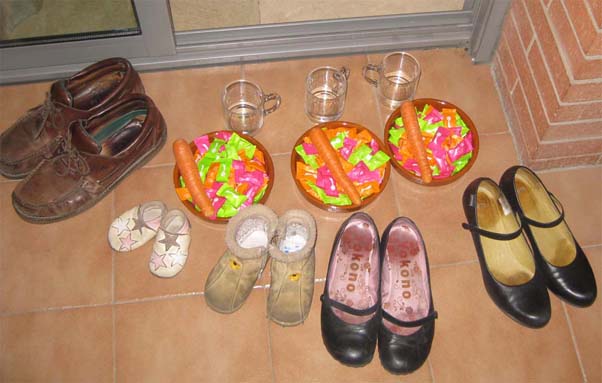 Shoes for The Three Kings

It is easy to know that if the boy or the girl have behaved during the year, the Kings will try to bring them what they asked. But If they haven’t been good, they will only get a big sack of black coal! 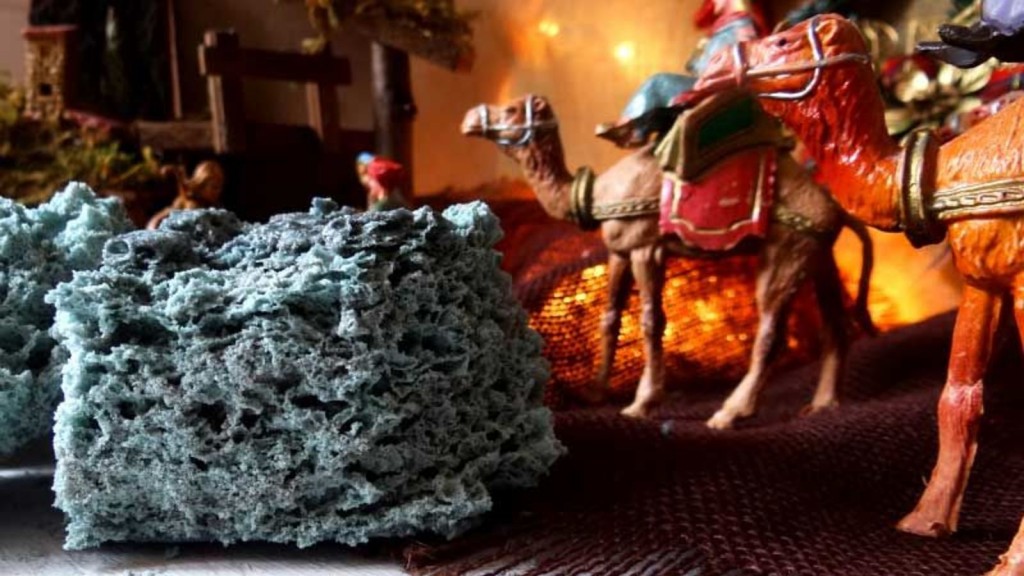 What do you have to eat?

The ‘Tortell de Reis’, which is traditionally eaten on January the 6th, during the celebration of Dia de Reis (literally “King’s Day”), or Epiphany.

It is a round-shaped cake with two surprises hidden in it: a little figure of a king and a raw bean, known in Catalonia as ‘fava’. If you find the king, Congratulations! You will be awarded with a golden paper crown and named the King (or Queen) of the event with all the honours. But if, instead, you discover the ‘fava’ bean, you are obligated to pay next year’s tortell! (it costs from 10 up to 50 euros).

It is not difficult to see that the most important thing is not how the cake tastes, but the excitement you feel with every bite you take! 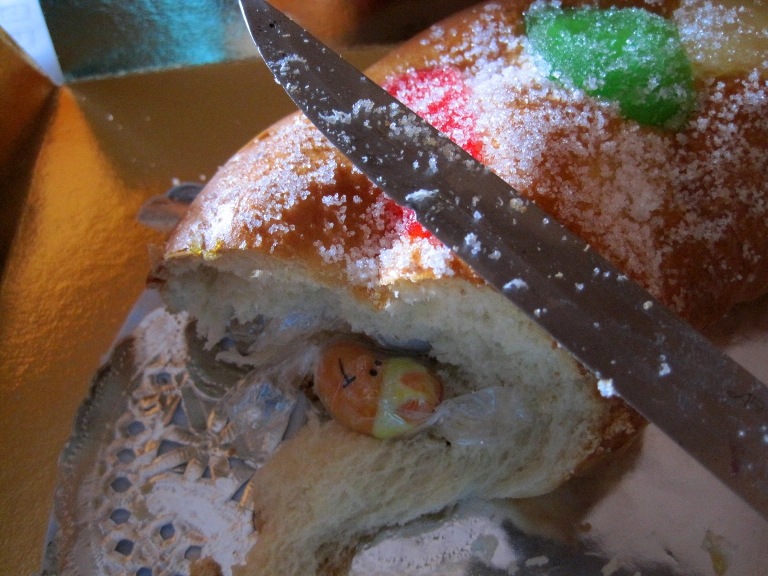