Fingers crossed for the big draw of the lottery in Spain 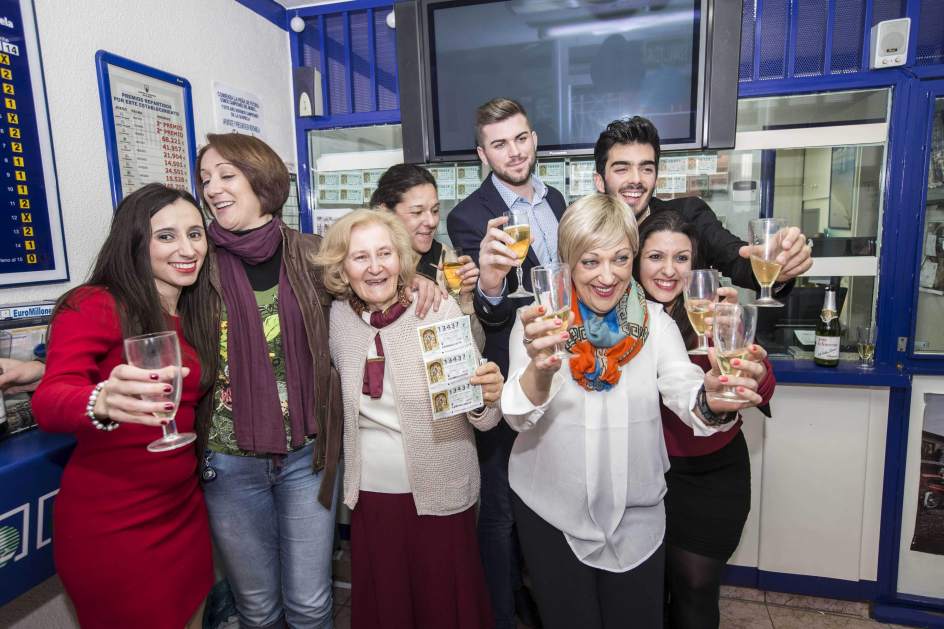 One of the most awaited moments of Christmas for the Spanish families is not Christmas Eve or New Year Eve but it is December 22nd. If we look at the calendar we won’t find any bank holidays on this day but it is a date in which the hopes and dreams of many are clearly perceivable. It is the day of the big draw of Christmas El Gordo. Good luck to all of you!

Deeply rooted in the Spanish culture since the 18th Century, the National Lottery has a very important draw on December 22nd, which sets the beginning of the Christmas festivities for a lot of people. The most important prize here is known as ‘El Gordo’ (“the big one”, or literally “the fat one”) and, although El Gordo prize is not economically higher than prizes awarded by other types of National Lottery winning tickets, it is the most desired prize to win.

In front of the TV all day:

The Christmas Lottery draw is something of a show itself. Radios and televisions connect live to the Nation Lottery hall in Madrid. Winning numbers are chosen by a traditional system involving two enormous lottery drums. One of these drums contains 99,999 small wooden balls each numbered. The other drum, with 1,807 balls that make up all the prizes to be awarded in the drawing.

The kids of San Ildefonso school in Madrid ‘sing’ each number with a specific tone. The draw starts and it doesn’t stop. And the only time it does is when a bigger prize appears, prompting the child with the prize ball to signal to a classmate, by using a gesture, to sing out the number in a higher octave than a normal number would be sang. This produces a commotion in the drawing hall as suspense builds in the hopes that el Gordo will be called.

The kids of San Ildefonso at the Lottery draw

One of the most exciting things of the day is to know where ‘El Gordo’ has been sold. It is also a frantic day for the media, who has to rush to that certain city, town or district to meet and interview winners. Smiling faces, tears of emotion and showering the people with a bottle of cava (the Catalan champagne) are images that repeat year after year.

The other and most common side of the story is the rest of the people, who haven’t been that lucky. Another year waiting for ‘el Gordo’ prize with deception. However, there is always a phrase is generally heard that day: “Oh well, at least we have good health”.

This is why, ironically, the December 22nd is considered the “not-official Health Day”. Spanish are always think in possitive ? 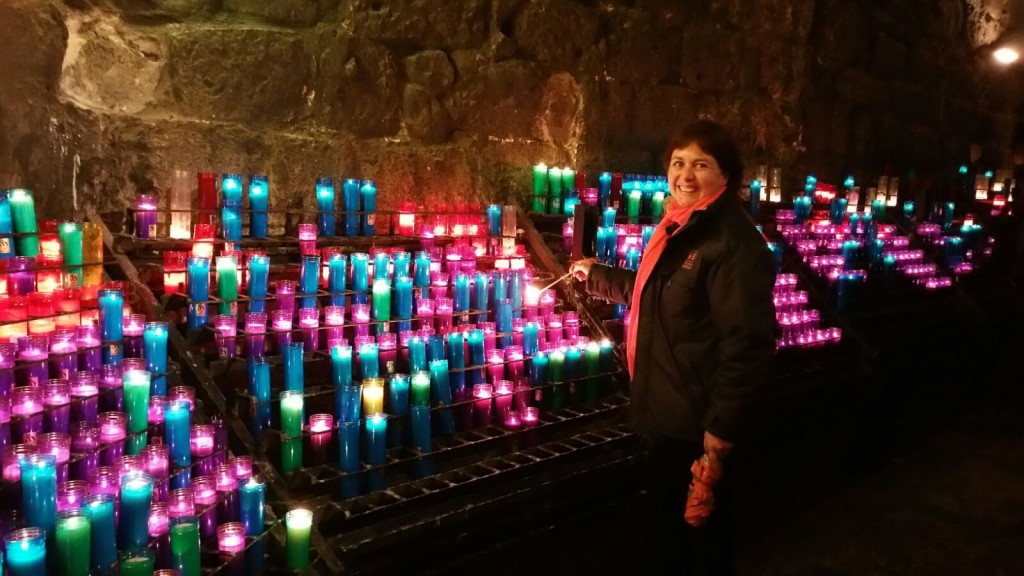 Candles to have luck in the lottery draw