Albert Adrià and Paco Méndez teamed up to create a Mexican restaurant that transmits the experience of being and eating in Mexico. 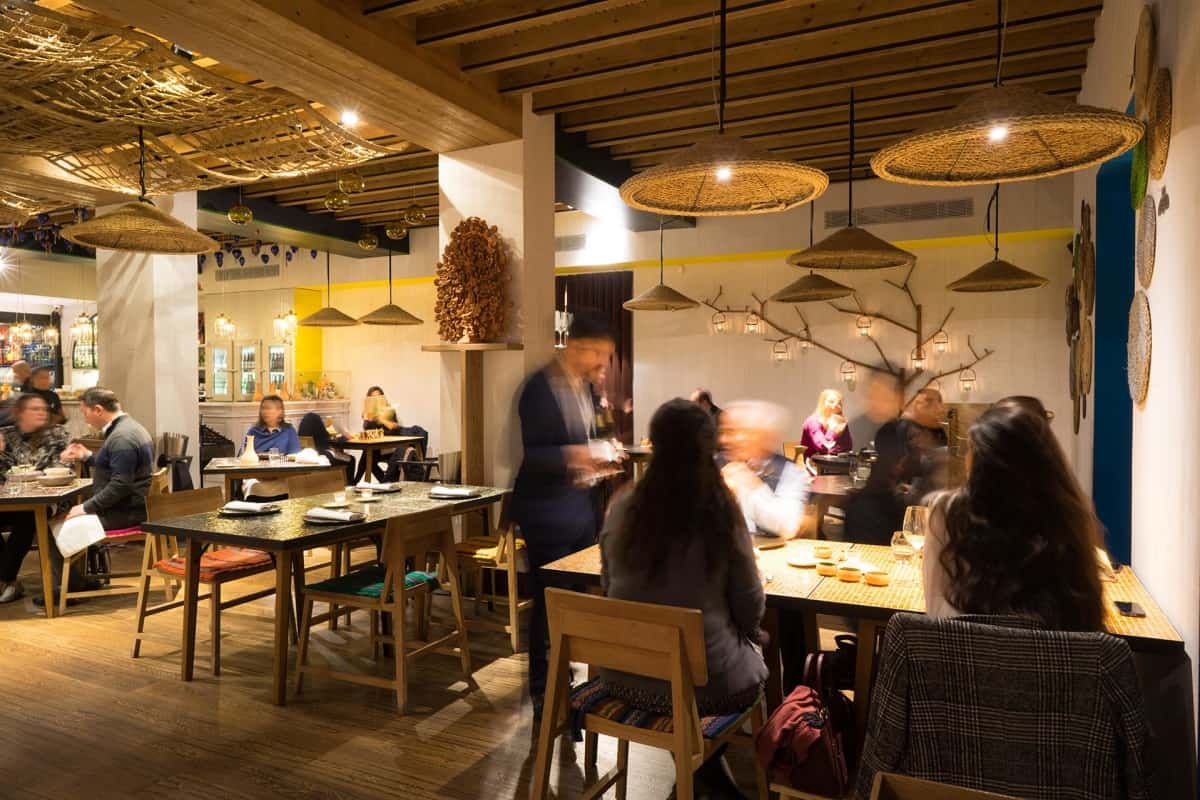 The name Hoja Santa is taken from a bush native to Mexico that has fragrant leaves used in Latin cuisine. Chef Paco Medina (formerly of El Bulli and Tickets) leads the kitchen while Vicky Maccarone manages the dining room. 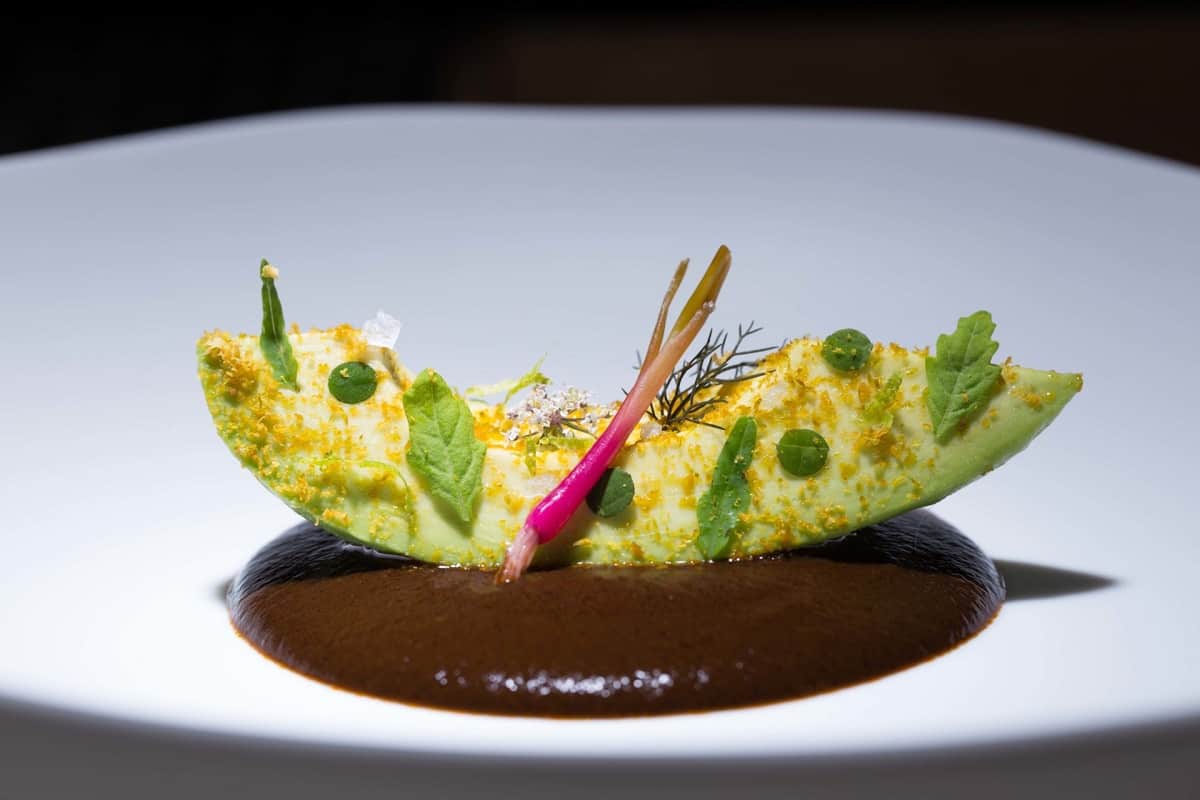 Dishes are inspired by traditional cuisine of diverse regions of Mexico with a modern perspective added. The restaurant offers two set menus. Hoja Santa has a Michelin Star since 2016 and is the sister restaurant of Niño Viejo, which is situated in the same building. 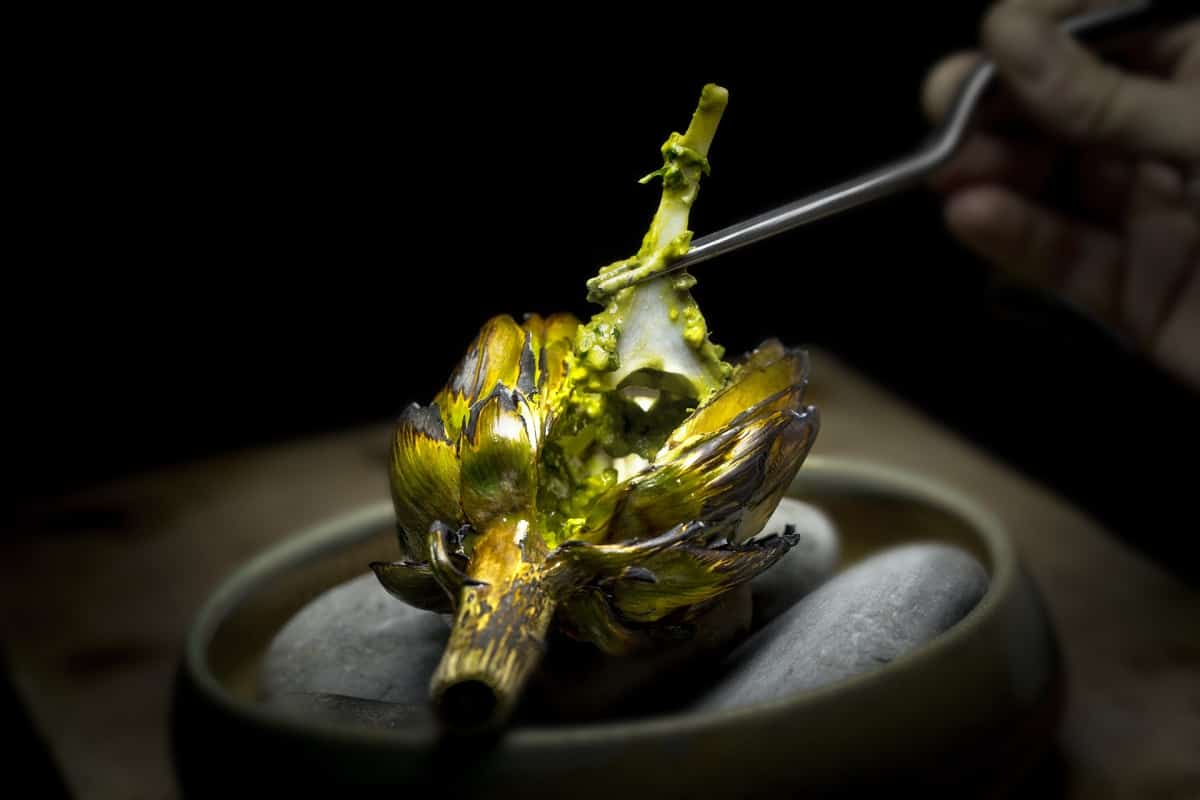 Hoja Santa is part of elBarri, a group of six restaurants situated near El Paral·lel that the Adrià brothers opened along with the Iglesias brothers. 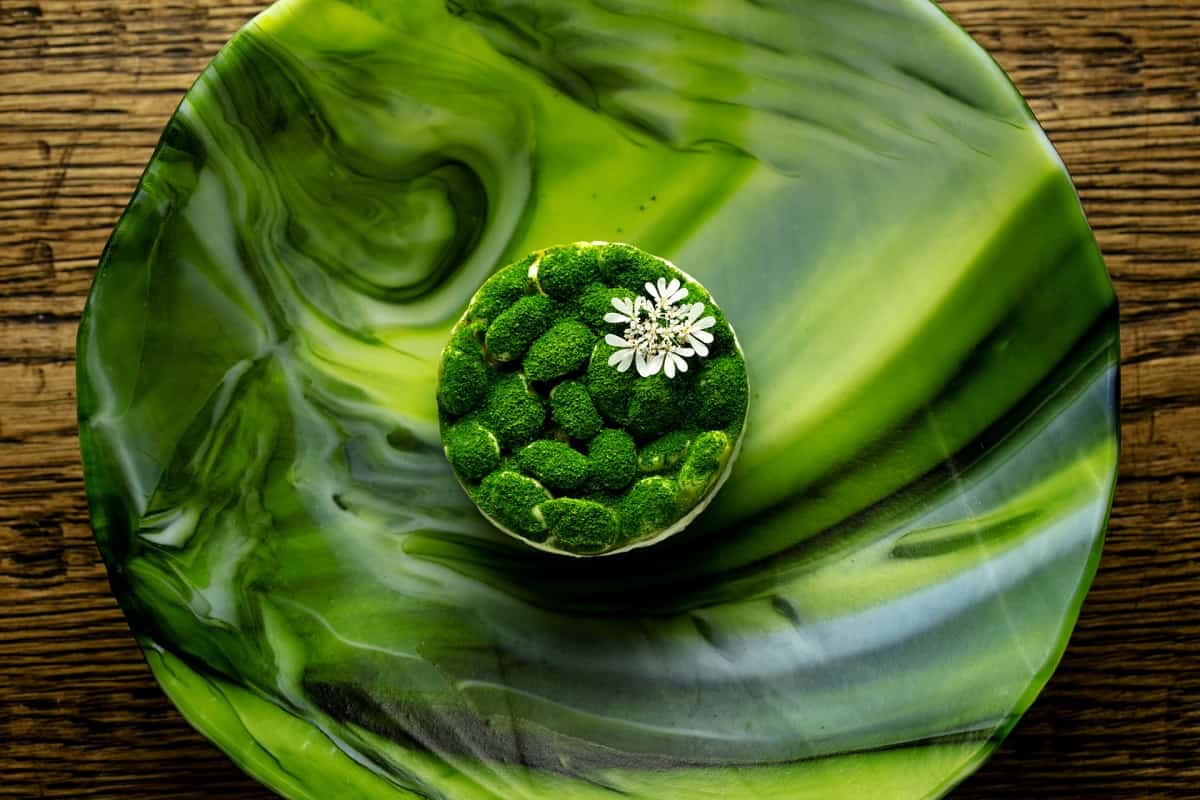 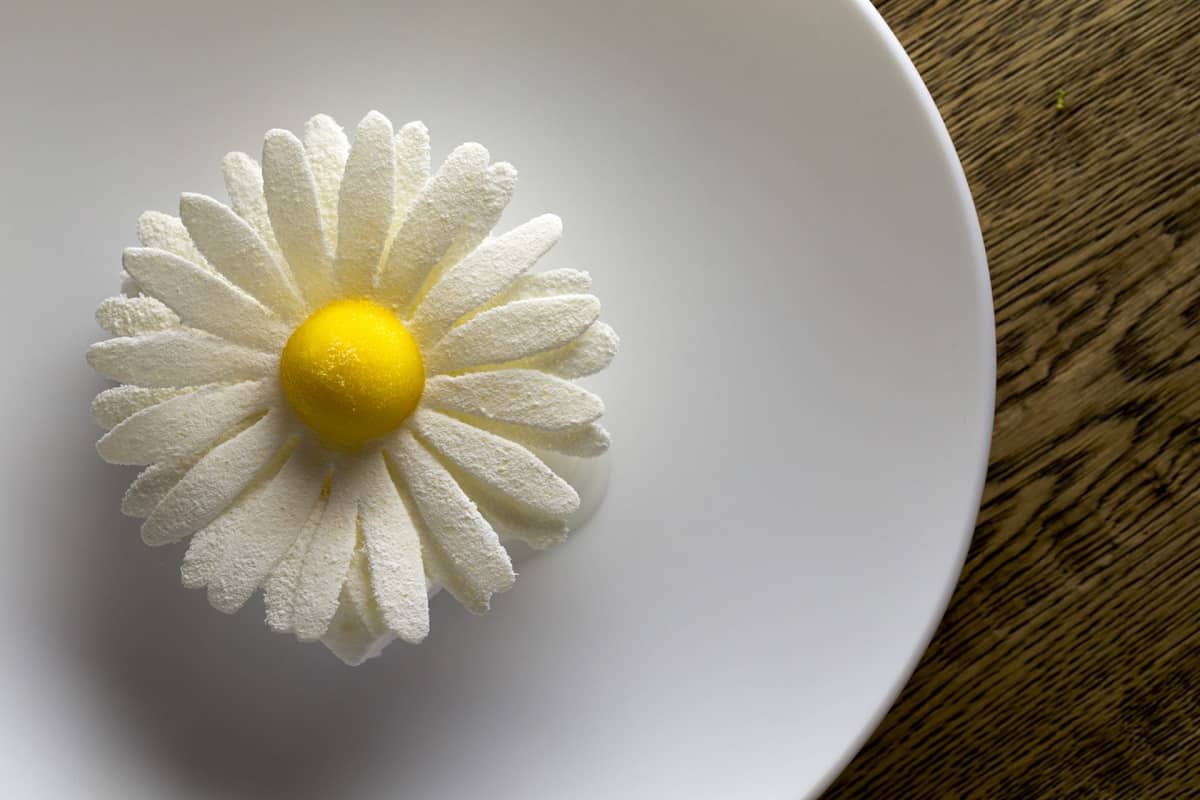 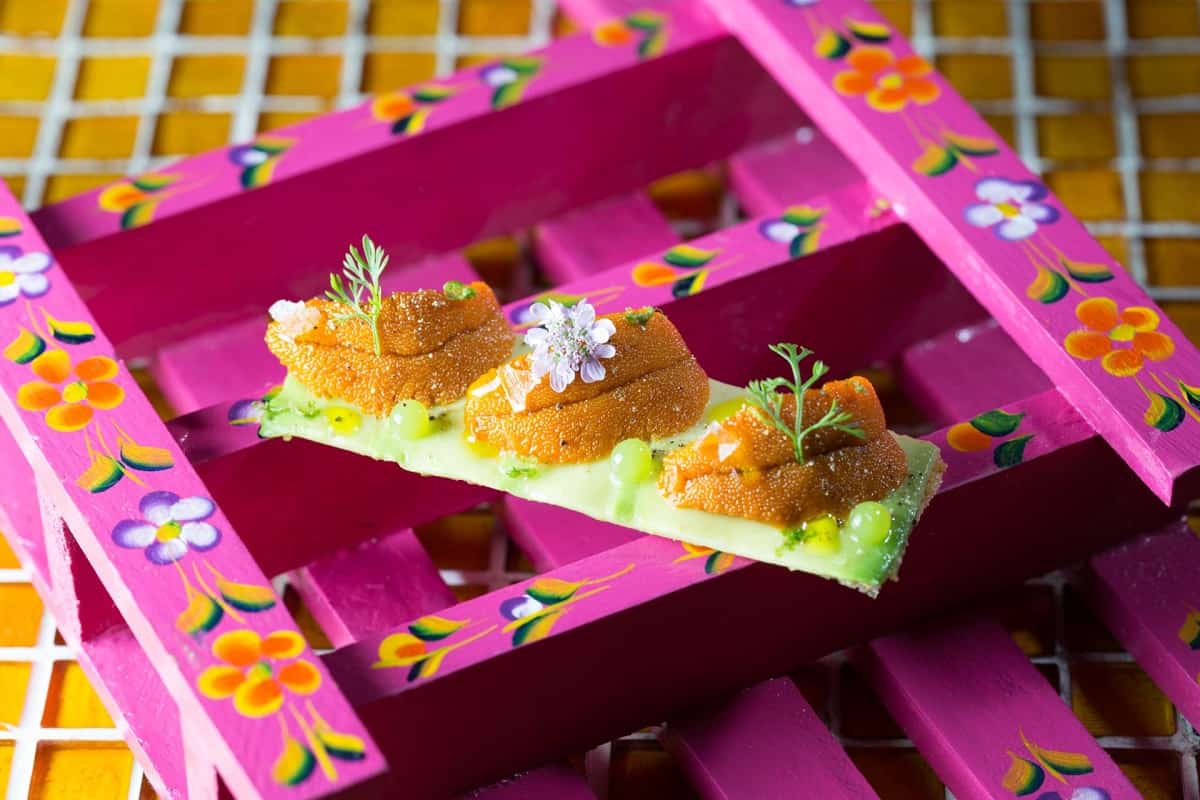